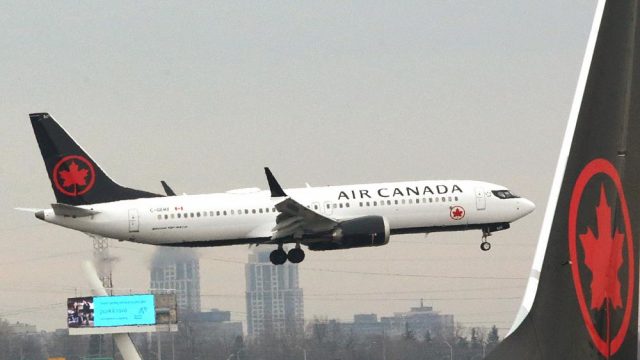 An Air Canada flight was diverted to Honolulu, Hawaii, after experiencing unusually severe turbulence that left 35 passengers with minor injuries, the airline said in a statement.

Flight AC33, which was flying from Vancouver to Sydney, Australia, with 269 passengers and 15 crew onboard, “encountered unforecasted and sudden turbulence approximately two hours past Hawaii,” the carrier said on Thursday.

“As a precaution, medical personnel are on standby to examine passengers in Honolulu,” the carrier said.

A passenger on the flight Sam Rattanasone posted an image of himself with a neck brace and images of the aeroplane’s air masks on his Instagram account.

In June, a severe case of turbulence on a flight from Kosovo to Switzerland was captured on video. Ten people were injured in the incident aboard the ALK Airlines flight from Pristina to Basel, including a member of cabin crew who was thrown into the ceiling.