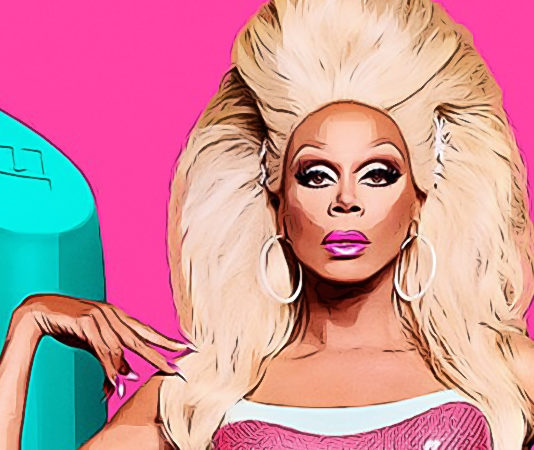 Local Aussie Queens will soon get their chance to feature on Australia’s very own version of the hit show RuPaul’s Drag Race! According to reports by TV Tonight, ITV Studios Australia has acquired local format rights to the hit show, which first hit screens in the United States back in February 2009. All going to […]