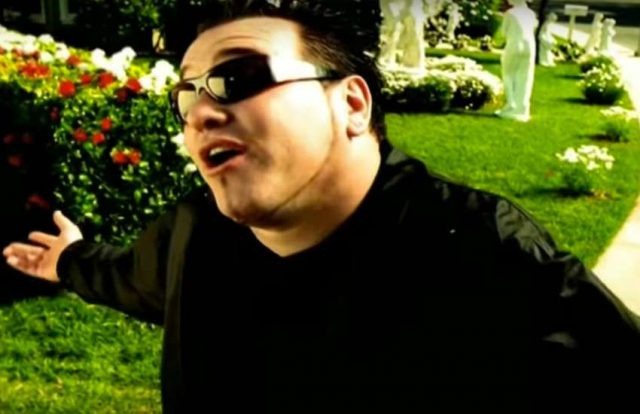 In a now viral tweet, the band Smash Mouth has nothing good to say about Straight Pride and Twitter users are loving it.

The band, best known for their song All-Star, made the tweet on Tuesday (4 June).

The idea of ‘Straight Pride’ rolls around every June during Pride month. The concept of Straight Pride is that LGBTI people shouldn’t be the only ones with a month celebrating their community — even though heterosexual people don’t face the same oppression as LGBTI people.

A similar occurrence happens during Black History Month in February, in which white people complain about not having a month honoring their history. As if every month doesn’t do that.

Responses to the tweet are very enthusiastic, from adding Smash Mouth to Pride playlists and making puns on All-Star.

Others thank the band for their support, and sent other positive replies.

This isn’t the first time Smash Mouth has tweeted support for the LGBTI community.

When marriage equality became the law of the land in 2015, the band tweeted out their logo done in rainbow colors. They also used the hashtags #LoveWins and #MarriageEquality and tweeted at several figures.

A year later in 2016, the band’s Twitter account posted a photo of lead singer Steve Harwell. In the photo, Harwell is holding up two cardboard signs painted as the trans pride flag. Each sign reads: ‘I support you.’