The 73-year-old Grammy winner got his start performing in bathhouses alongside Bette Midler.

Barry Manilow has opened up about his sexuality for the first time, three years after quietly marrying his longtime partner and manager Garry Kief.

The Grammy Award-winning songwriter said he’d decided long ago to keep quiet about his sexuality because he didn’t want to disappoint his fans. Turns out, his fans’ adoration wasn’t so conditional.

“I thought I would be disappointing them if they knew I was gay. So I never did anything,” the 73-year-old singer told People. “When they found out that Garry and I were together, they were so happy. The reaction was so beautiful—strangers commenting, ’Great for you!’ I’m just so grateful for it.” 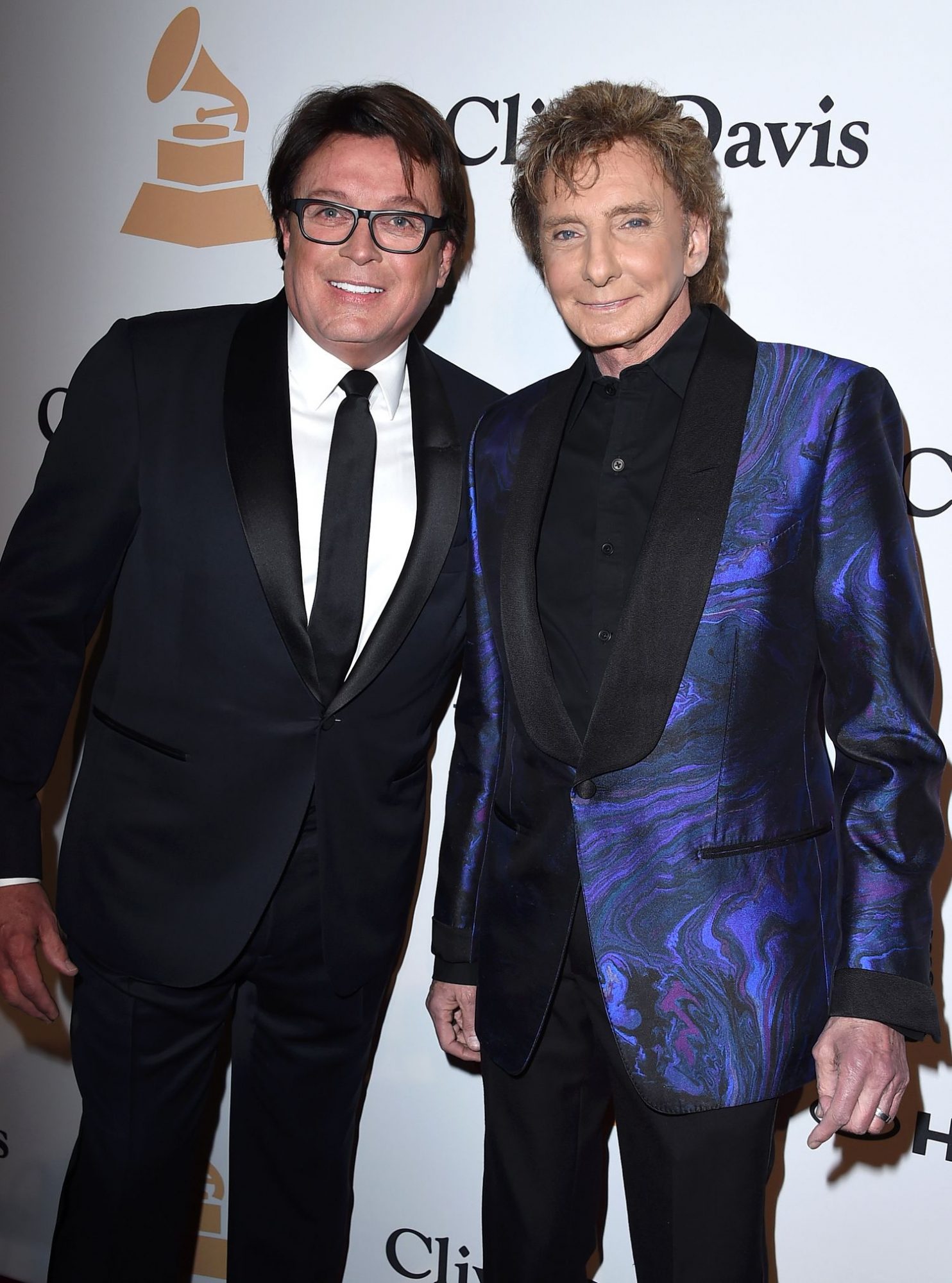 The couple first met in 1978, a meeting that Manilow said changed his life forever.

“I knew that this was it,” the “Copacabana” singer explained. “I was one of the lucky ones. I was pretty lonely before that.”

Once the two became romantically involved, Kief, a former TV executive, became Manilow’s manager. Though they were often seen together, the pair kept quiet about their relationship, with Manilow even living with a rumored girlfriend at one point.

The couple finally tied the knot in April 2014 after being together for nearly 35 years in a private ceremony at the singer’s Palm Springs estate. When reports surfaced about the nuptials and Manilow’s sexuality, the iconic singer refused to make a public comment.

Now that he has come out, fans have been nothing but supportive, which isn’t surprising given the fact that his being gay has been an open secret for years.

He did, after all, get his start in show business alongside fellow gay icon Bette Midler in some of New York’s most famous 70s gay bathhouses.

“Barry Manilow” I think most of his fans figured he was gay & accepted it. Glad he finally came out so he could have a happily ever after.

Barry Manilow has just shocked no one. Well except Mandy.

Btw, is anyone else relieved like I am that Barry Manilow is trending on Twitter because he came out and not because he died? #BarryManilow

Manilow, a native New Yorker, is set to release a new album titled This Is My Town: Songs of New York on April 21. He’s scheduled to go on a short tour in North America next month.