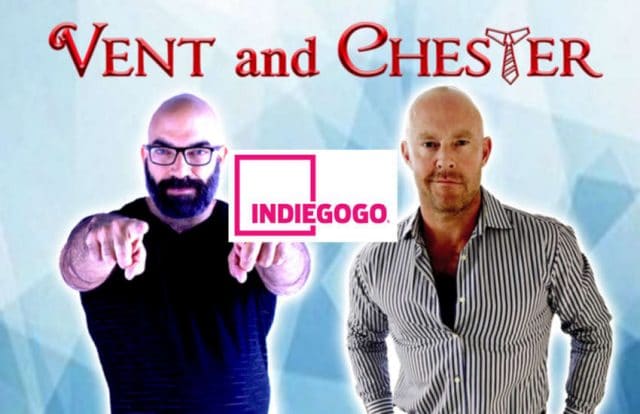 A new sitcom based around two ‘middle-aged muscle bears’ has set up a to raise the budget to film the series.

Vent and Chester is billed as a sitcom set around the lives of two main gay characters living in Fort Lauderdale. 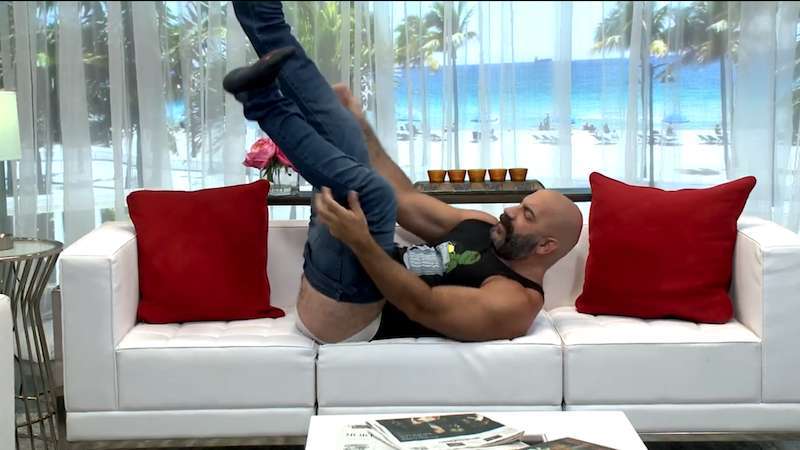 Think The Golden Girls with beards and you might begin to get the picture. This could be a winner – if it’s funny, of course.

The pair have in order to raise the $30,000 required to film the fist, sorry, first series.

‘Making people laugh has been a life-long passion’, Bisuito explains on the Indiegogo crowdfunding page.

‘Especially in this day and age when comedy is needed most. Over the past 3 years, I have never seen this country more divided. Social media has become nothing but a battleground of hate and intolerance. 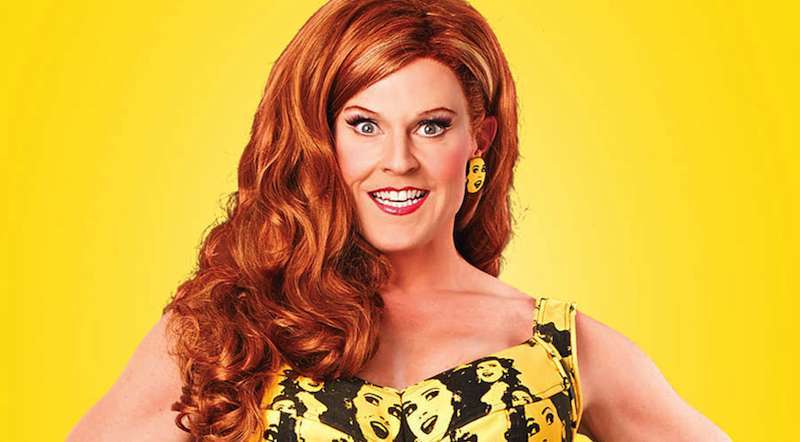 Out of drag: Varla Jean Merman, AKA Jeff Roberson, will appear without his drag alter ego

Bisuito said the production team want to make five episodes in all, this fall. TV Studio costs amount to $5,000 a day, so five episodes with other additional costs would be $30,000.

They insisted that this is just the cost of production. The initial crowdfund doesn’t cover paying the actors and director, ‘who are a part of this because they believe in the show and its mission’.

The page has just gone live and has raised $830 already, but there are still 54 days to go before the deadline.