Home Gay Life Being Out: Gay softball coach Kirk Walker a beacon for those wanting... 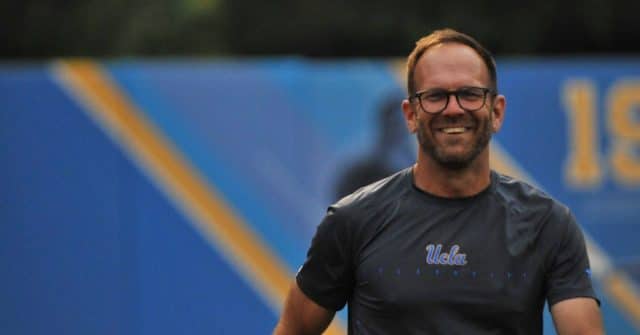 Being Out is a new feature that looks at LGBTQ people in sports who have come out since Outsports first published in 1999. Today: Softball coach Kirk Walker.

Kirk Walker never set out to be a pioneer, but in the past 12 years he has become one for a generation of LGBTQ people in sports.

Walker, an assistant softball coach at UCLA, was himself a one-time closeted gay man in sports until he came out in Outsports in 2007. Three years later, an article in the New York Times spread his story to an even wider audience.

Walker has become a confidant of countless LGBTQ people in sports, helping them reconcile the pressures of balancing their sexual orientation with the sport they love.

Inspired, many have followed Walker by coming out publicly, while others, still closeted, have found someone whom they can lean on for advice. Walker has started two Facebook groups (details below) for coaches and athletes alike.

Walker will be speaking at the 2019 Outsports conference in Los Angeles in June. But first, he has some business to attend to starting Thursday in coaching UCLA in the Women’s College World Series in Oklahoma City, where the Bruins are the No. 2 seed.

Here are Walker’s answers to our six Being Out questions:

What do you love the most about softball?

What I love most about fast-pitch softball is the juxtaposition between the individual battles and the team component. The speed of the game is so impressive along with the skills sets needed to be successful at the elite level. What I’m most passionate about coaching is the player development and growth as leaders, as athletes, as people and as teammates.

There is a blessing and a curse that goes with being an invisible minority member.

From the time that I came out publicly in Outsports, I have found great passion for the impact of being visible as LGBT in sports. There is a blessing and a curse that goes with being an invisible minority member. The ability to hide your sexuality can keep you safe in some situations, but it also can keep you from fully realizing your potential as an athlete, teammate, or leader.

The fear that comes from revealing your identity can quickly be multiplied into empowerment to focus on your sport, your academics, your relationships and your confidence to be the best version of yourself.

The curse of continuing to be able to hide your identity can create a less impactful version of yourself due to the fear of rejection, fear of failure or even the fear of full acceptance as the person your really are.

Those fears amplify the curse that an invisible minority member will carry until they are able to accept their journey in sports. Visibility can look very different for different people and it does not require media attention or grand statements or standing on a stage. 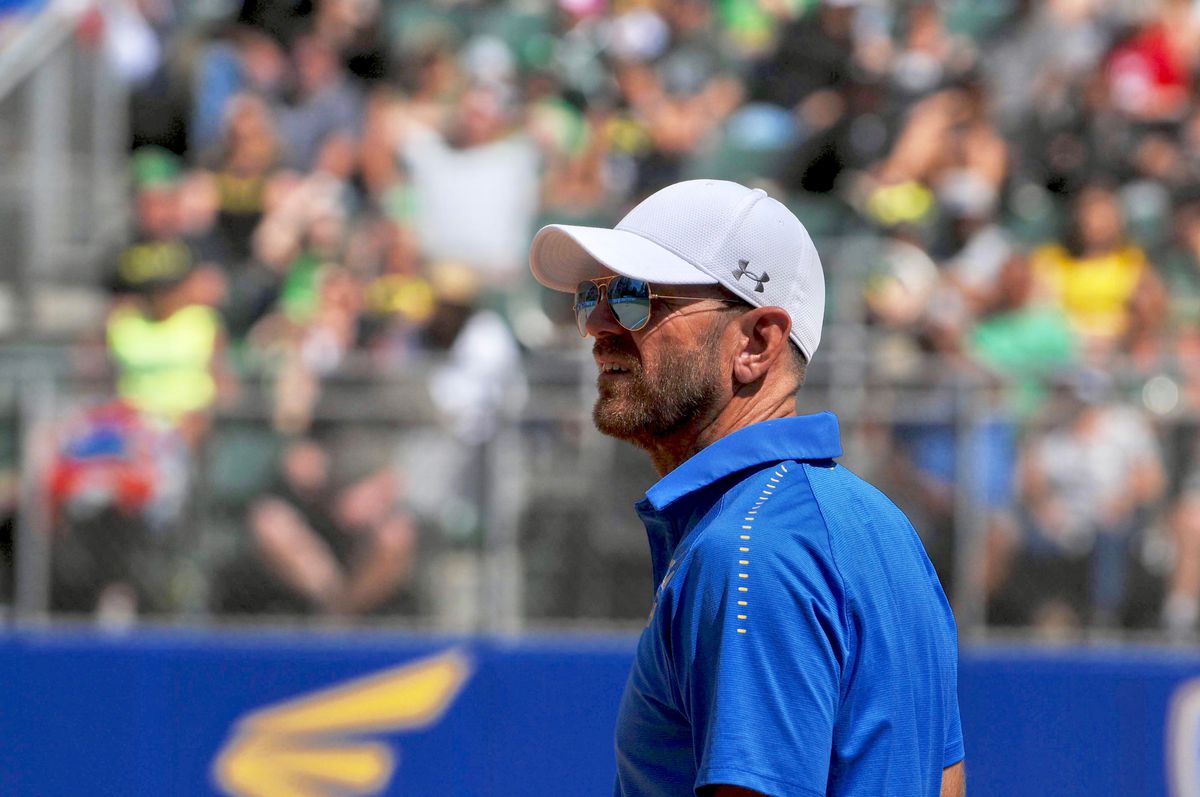 Yet with some of that greater visibility of being LGBT in sports, the impact creates a ripple effect in your immediate sphere of perceived influence and will have lasting effects far beyond your perception or reality.

This will always be a factor in LGBT sports diversity and inclusion, regardless of the time or decade. It is not about acceptance, it is about being an invisible minority.

I do not believe there will ever be a time that we as a invisible minority will ever have the privilege of being equally common in sports as our straight counterpoints experience. Not because of homophobia, but because we are and will always be a minority in sports even when fully accepted and valued in sports.

Being LGBT is not a factor in ability or performance at any level of sport.

Acceptance will never make a minority person equally represented in numbers. What we will see and should seek is that the acceptance and visibility generates the belief that being LGBT is not a factor in ability or performance at any level of sport. This is the power of visibility and will always be the power of visibility for the betterment our ourselves as sports performers, coaches, teammates, and leaders. It is a part of who we are and a part of our strength.

Remaining invisible will always produce a lesser version of who you could be.

Find your passion in sports and pursue it to be the best you can be. Find your value in sports and realize your impact on others. Our strength as an athlete is that we bring something very unique to the game and never bring less then your true and most complete version of your unique individual person.

So many in sports and out of sports. Dave Kopay, Billie Jean King, Billy Bean, Jason Collins, for being pioneers and giving back so much to the sports they love. Ellen DeGeneres for displaying courage and leadership with humility and kindness. Sue Enquist for inspiring passion in all things. Valorie Kondos Fields for inspiring resiliency and integrity

I have an overwhelming passion to create and foster greater connectivity and identity for LGBT individuals in sports.

The ability to create a better and more accessible network and platform for LGBT people in sports to have influence directly and indirectly with each other. Equality Coaches Alliance and GO! SPACE are vehicles to do this and I am eager to expand and grow those opportunities across the country and thru multiple platforms. Building networking, mentoring and education systems to empower those in sports now and those in the future.

What are your most memorable sports moments?

1. UCLA winning the 1990 NCAA softball championship, which was our third consecutive title (Walker was a coach on the team).

2. Winning the 2005 Pac-10 softball championship as a head coach at Oregon State, the first Pac-10 team championship in any sport at the school.

3. Winning my first national championship as a player at the 2015 NAFA (North American Fastpitch Assn.) Men’s Masters and being named MVP of the tournament.

Kirk Walker is assistant softball coach at UCLA. He was previously head coach at Oregon State and left as the school’s winningest coach in that sport. He can be reached via Facebook or Instagram. He also runs the private GO! SPACE and Equality Coaching Alliance groups on Facebook that deal with LGBTQ people in sports at all levels (contact Walker to join either group).