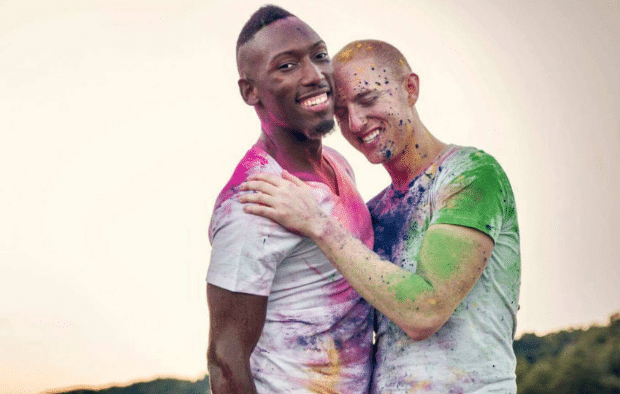 Bermuda made history as the first country to repeal marriage equality, but now the Supreme Court has ruled it legal again

But now the Supreme Court has ruled against the repeal, effectively relegalizing marriage equality.

The Bermudan Supreme Court ruled against the section of the Domestic Partnership Act (DPA) which banned marriage equality.

Chief Justice Ian Kawaley said the sections of the Act which revoked the right to same-sex marriage were invalid. This is because they were not in line with provisions in the Constitution which give the right to freedom of conscience and creed.

When handing down the decision today, a loud round of applause sounded through the public gallery.

Both marriage and domestic partnerships are now available for same-sex couples.

‘Love can never be rolled back’

Johnson Lord and Hartnett-Beasley are Directors of OUTBermuda, who helped bring marriage equality the winning result.

They said in a statement: ‘We all came to the court with one purpose. That was to overturn the unfair provisions of the Domestic Partnership Act that tried to take away the rights of same-sex couples to marry.

‘Revoking same-sex marriage is not merely unjust, but regressive and unconstitutional; the Court has now agreed that our belief in same-sex marriage as an institution is deserving of legal protection and that belief was treated by the Act in a discriminatory way under Bermuda’s Constitution.

‘We continue to support domestic partnership rights for all Bermudians to choose, but not at the expense of denying marriage to some,’ they said. 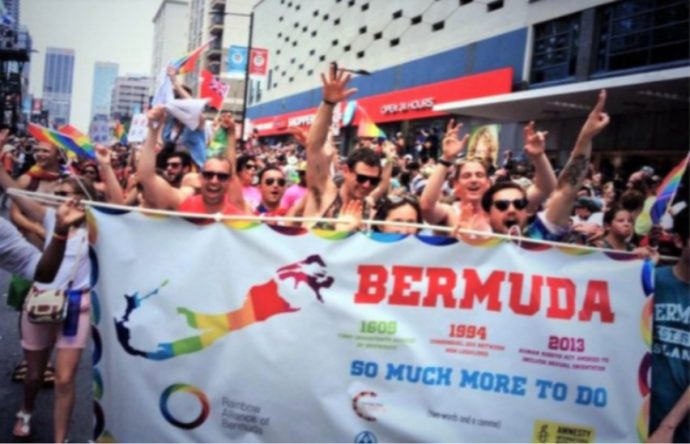 Sarah Kate Ellis, President and CEO of GLAAD said: ‘Today the Bermuda Supreme Court affirmed what we already know – that love can never be rolled back and that all loving and committed couples deserve the protections that only marriage affords.

‘The hard work of local activists alongside strong action from cruise lines and companies that do business in Bermuda resulted in this tremendous victory over discrimination,’ she said.

Ty Cobb, director of HRC’s global department said in a statement: ‘The Bermuda Supreme Court has righted the injustice that occurred when Bermudian lawmakers made the islands the first national territory in the world to repeal marriage equality.

‘We congratulate the plaintiffs in this case on their historic victory ensuring that once again.’