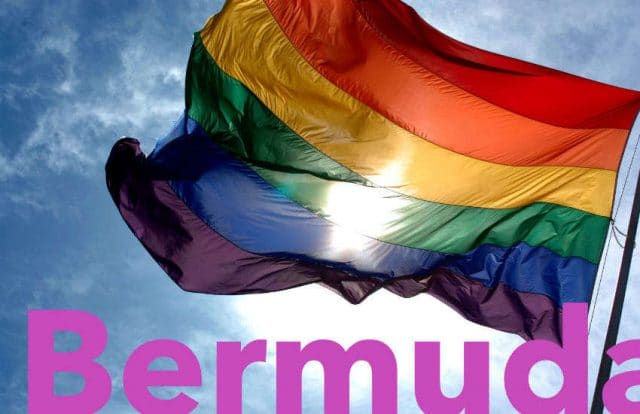 The island of Bermuda is to hold its first march to celebrate gay pride this summer.

LGBTI people and same-sex marriage campaigners said the Bermuda Pride event would help to reinforce that gay people are part of island society.

A spokesman for OutBermuda, the main sponsor of the march, said: ‘OutBermuda is proud to support Bermuda Pride 2019.

‘There is an inherent value in a public celebration of our LGBTI community in Bermuda as a reminder that we exist and that we are members of the Bermuda community.

‘It is also a beacon of hope to LGBTI youth and others who feel that they are alone.

‘OutBermuda will continue to promote and support the wellbeing, health, dignity, security, safety and protection of the LGBTI community in Bermuda, for as long as we are needed.’

The march is to be held on August 31, according to the island’s main daily newspaper .

A march in Bermuda is ‘a huge step in the right direction’, said Winston Godwin-DeRoche. He had previously challenged Bermuda’s same-sex marriage ban with his husband, Greg. 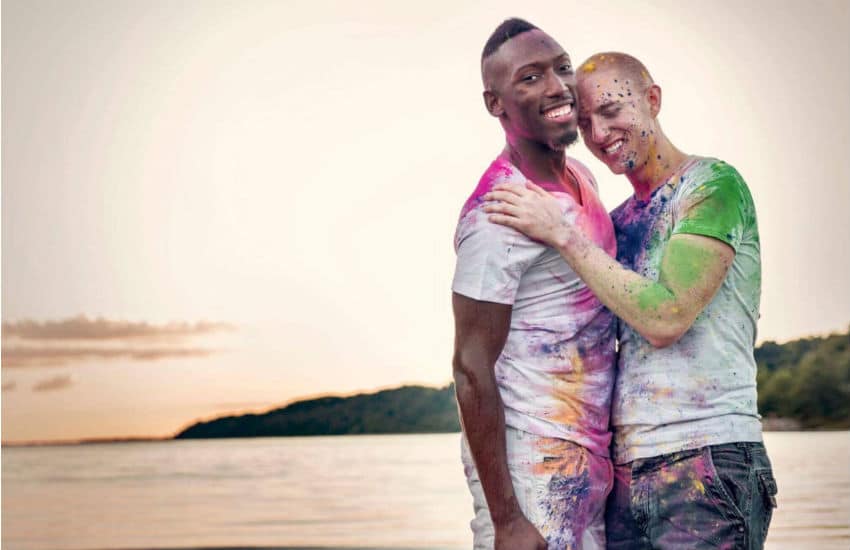 The Gazette quoted him as saying: ‘In Bermuda we are so quick to sweep things under the rug if they challenge the status quo. People argue why isn’t there a straight Pride, and I say, really, be thankful you don’t need one.

‘Pride originated from Stonewall and the LGBTI community fighting back and resisting police because they’d had enough.

‘Pride has now become a celebration of that and remembering what it took to get where we are now. We are still fighting for equality in Bermuda.”

Mark Anderson, a Bermudian entertainer, who is gay, said he was “ecstatic” that a parade would be held in Bermuda.

‘I think this is the right timing for it’, the Gazette quoted him as saying. ‘Now, Bermuda is going to be put on the map with all the other jurisdictions around the world. It will be recognised that Bermuda is joining the world in taking a stance with gay pride.’

‘I would like to see every Bermudian living abroad make a great effort in coming home and supporting this parade. And if they do, be sure to put it on their immigration slip.