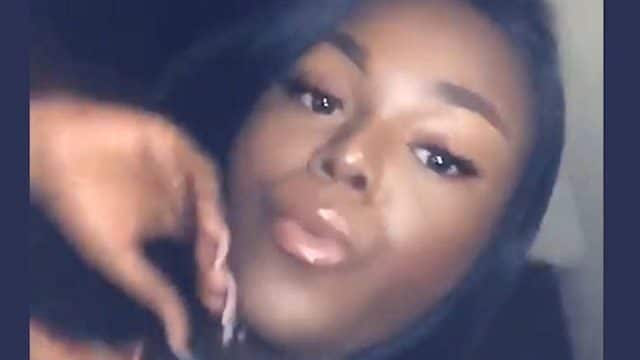 A 23-year-old black transgender woman has been murdered in North Carolina, making her at least the fifth black trans woman to be killed in the US in the last month.

Chanel Scurlock’s body was discovered in a field near Lumber Bridge, North Carolina, on June 5. She was reportedly fatally shot and her car was missing.

Scurlock’s death was originally reported by local news media, who misgendered and deadnamed her.

In response, the Human Rights Campaign wrote, “Unfortunately, police and multiple media outlets continue to misgender and misname Scurlock – even after being made aware of her transgender identity.”

“Government agencies, media and others denying someone’s identity is unfortunately emblematic of the callous and disrespectful treatment that transgender individuals too often face in our society.

“Misgendering transgender victims of violence can also embolden anti-trans violence by reinforcing the prejudice at the heart of the attacks,” HRC said.

A photo of Scurlock had recently been removed from an unknown person’s Facebook page, and on June 4 she was on her way to meet with the person who deleted it, her mother, Brenda, said, according to local TV station WRAL.

Friends feared she was going into a dangerous situation, according to the station.

“This cowardly act has to be addressed and a person or persons will be held accountable and brought to justice,” Wilkins said.

Friends of Scurlock posted on Facebook about her death.

“You lives your life as you wanted. I’m proud of you for being unapologetically correct about your feelings and expectations of YOU,” said Kandice Stigger.