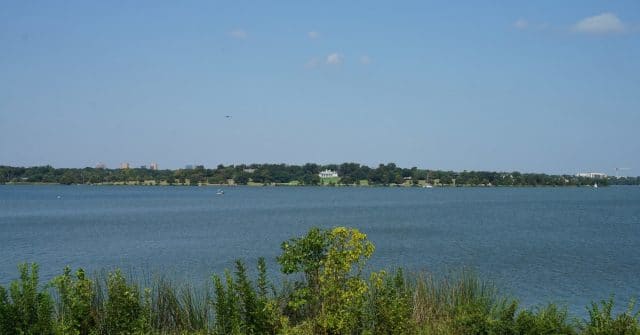 Dallas police are investigating after another black transgender woman was found dead in Texas, with police called to White Rock Lake on Saturday (June 1) evening after a passerby saw a dead body floating.

The police were called by a passerby at around 5.45pm. The body was pulled out of the lake by a Texas game warden, one of the first to arrive on the scene, who didn’t wait for police due to fears the body would float back into the lake.

The body was not immediately identified, but police and the Dallas County Medical Examiner’s Office today (June 3) confirmed the race and gender of the body. No other information has been released while police notify next of kin.

Police have not connected the White Rock Lake body to previous deaths of black trans women in Texas.

“Right now the police department is actively looking to see if these assaults and murders have any connection. We haven’t been able to affirm a link,” said Dallas police major Vincent Weddington.

A cause of death has not yet been confirmed but a press conference is expected to take place imminently.

She was the fifth of six black trans woman known to have been killed in the US in 2019 so far, according to the Human Rights Campaign (HRC), which records violence against the trans community.

Also on Saturday (June 1), a trans woman from El Salvador who was seeking asylum in the US died in a hospital in Texas. She became ill while detained for six weeks by Immigration and Customs Enforcement.