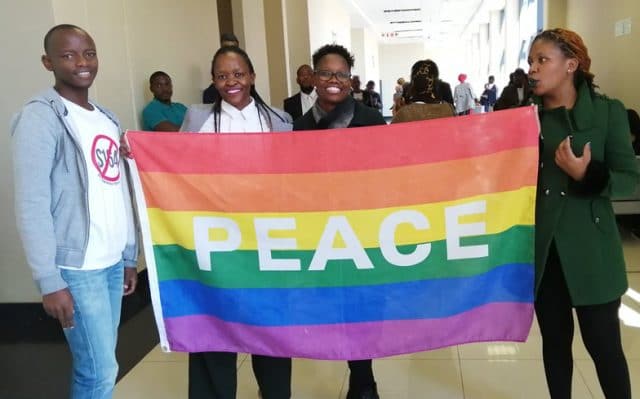 Last month, in a landmark ruling the High Court of Botswana struck down the colonial era laws, Section 164 and 167, which criminalised homosexuality, ruling them to be unconstitutional. The decision was a unanimous one from all of the judges.

“Sexual orientation is not a fashion statement. It’s an important attribute of one’s personality. All people are entitled to autonomy over their sexual expression.”

However, the government of Botswana are now to appeal the ruling that made homosexuality in the country legal.

Announcing the decision, the country’s Attorney General, Abraham M. Keetshabe, said: “I have thoroughly read the judgment and I am of the view that the High Court erred in arriving at this conclusion and thus, I have decided to note an appeal with the Court of Appeal.”

A date for the appeal to be heard has not yet been announced. 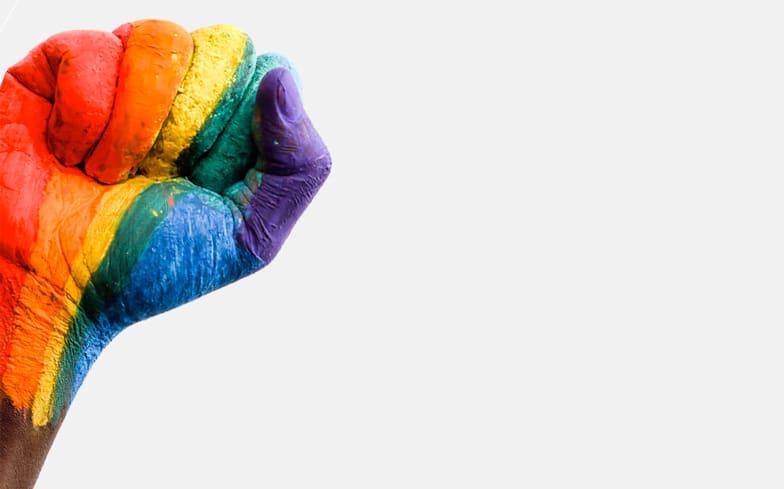 The ruling to make homosexuality legal in Botswana came just weeks after judges in Kenya ruled to keep its anti-LGBTQ laws in place. A bench of three judges told a packed courtroom that they hadn’t seen enough evidence that anyone had actually been discriminated against by the laws, which they say represent the values of the country.

Earlier this year, another African nation, Angola, made homosexuality legal. The southern African nation removed the “vices against nature” provision in its law, which was interpreted by many to be a ban on same-sex sexual activity, according to Human Rights Watch.

As well as legalising homosexuality, Angola’s government have now made it illegal to discriminate against people on the basis of sexual orientation.

And the Asian nation of Bhutan recently removed sections 213 and 214 from its previous penal code. Both of these clauses were used against people who identified as LGBTQ, the removal just needs to be approved by Bhutan’s National Assembly.