Home Gay Life Boy George Thinks GoT Star Sophie Turner Would Be Perfect In His... 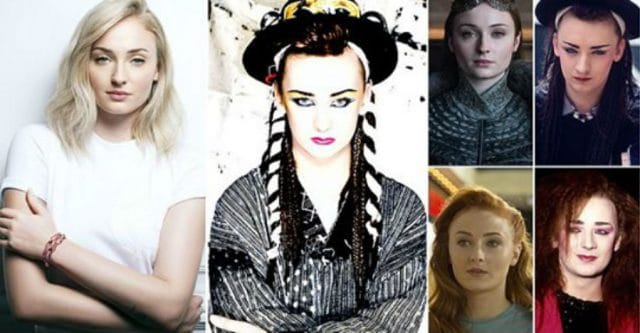 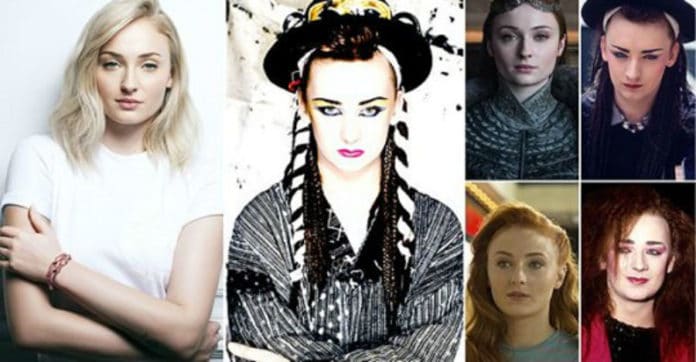 The Culture Club frontman Boy George has confirmed that a biopic is set to be made about his life and career, and he revealed on Monday that he may be portrayed by non-other than Game of Thrones star Sophie Turner.

The UK singer lauded the project and the possible involvement of Turner.

He explained that it’s going ahead, it’s MGM, and it’s being written and directed by Sacha Gervasi.
The movie is being made on the back of the success of Rocketman and Bohemian Rhapsody, biopics about Elton John and Freddie Mercury.

When George was asked who would play him, the UK singer gave a surprising answer. He said that there have been some really interesting suggestions, and one of the most interesting was Sophie Turner.

He said that he was more than happy with the idea. He noted that even though people will say that she can’t play him because she’s a woman, he said that he would have loved to have been her when he was 17.

The singer already has a connection with Sophie after having co-starred with her husband Joe Jonas on The Voice Australia.