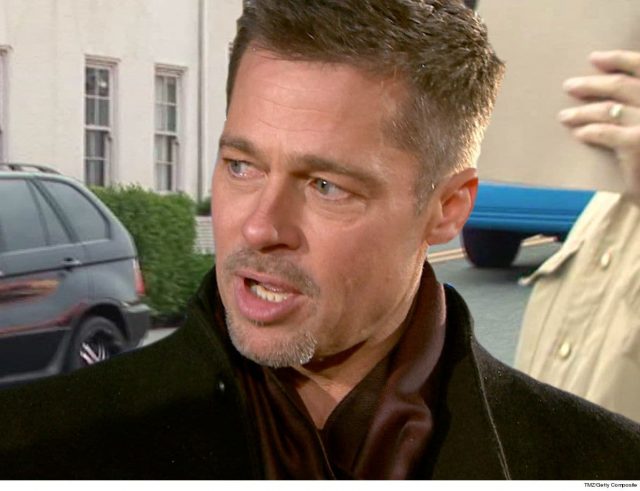 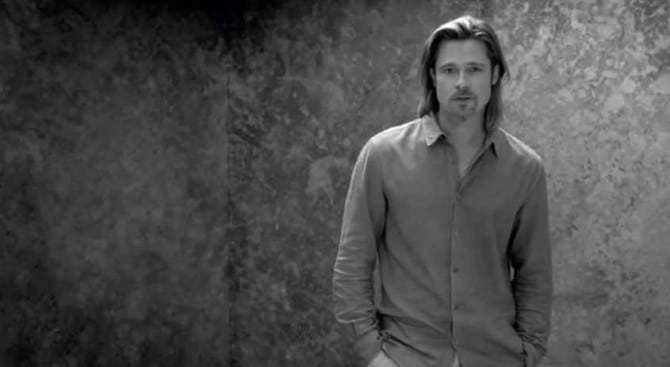 Actor and Oscar-winning producer Brad Pitt has threatened to sue organizers of Boston’s so-called Straight Pride after trying to name him the official mascot of the celebration.

Super Fun Happy America, the apparently serious organization putting together the so-called “Pride” event, released images of Pitt on their official website naming him the “ace of this important civil rights movement.”

Super Fun Happy America classifies heterosexual Americans as an “oppressed majority” despite never having been oppressed for their sexuality.

Pitt, for his part, wanted nothing to do with the event or Super Fun Happy America, which has ties to far-right neo-fascist group the Proud Boys, which has a long history of promoting white supremacy and encouraging violence.

The Straight Pride Parade is scheduled for this weekend, though Super Fun Happy America has yet to be granted permits for a proposed parade. The Straight Pride celebration has attracted wide criticism, including remarks from actor Chris Evans and Chasten Buttigieg, husband of Democratic Presidential candidate Pete Buttigieg.