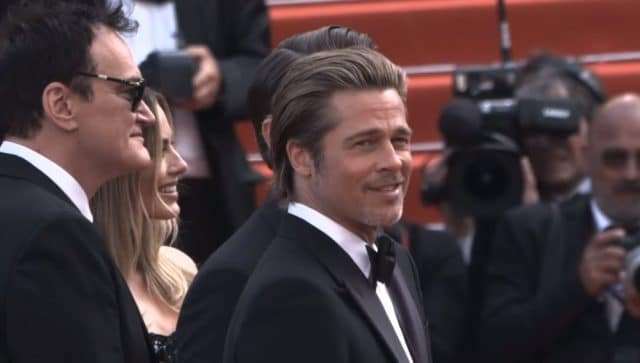 Actor and Oscar-winning producer Brad Pitt has reportedly threatened to sue the organizers of Boston’s so-called “Straight Pride” parade after they named him the official mascot of the celebration.

Super Fun Happy America, the organization behind the event, had listed Pitt as a mascot on their website along with images of the actor.

“Congratulations to Mr Pitt for being the face of this important civil rights movement,” the website stated. 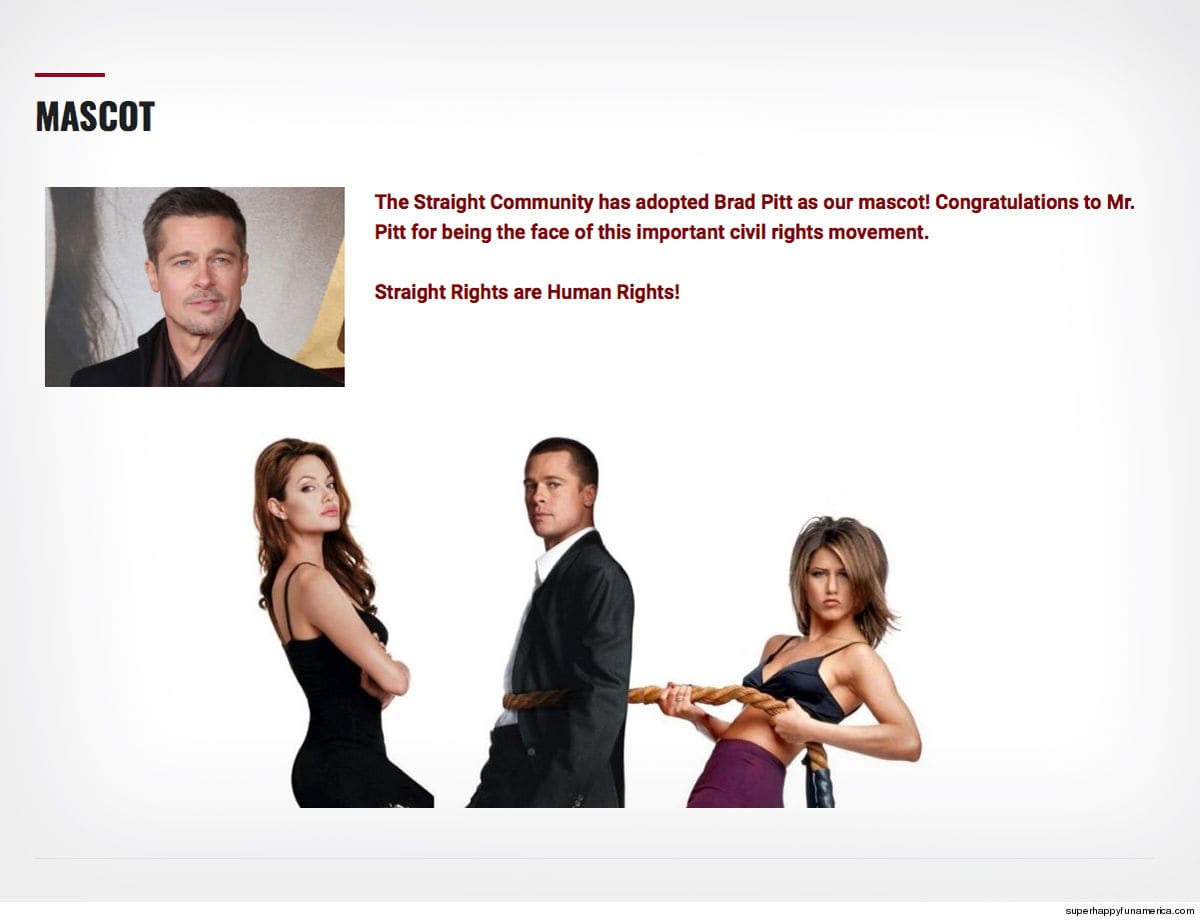 Super Fun Happy America says they organized the parade because they claim that “Straight people are an oppressed majority,” despite making up roughly 96% of the population.

According to TMZ, sources close to the actor said he had not been approached to back Straight Pride and that he didn’t agree with its beliefs.

TMZ said Pitt’s representatives threatened to sue the group if they didn’t remove his image and association with Straight Pride.

The group appears to have accepted Pitt’s demands and has now been scrubbed his name from the website. His name and images have been replaced with “redacted.”

The parade has been met with scorn and ridicule, including from Boston native and ‘Captain America’ star Chris Evans:

Wow! Cool initiative, fellas!! Just a thought, instead of ‘Straight Pride’ parade, how about this: The ‘desperately trying to bury our own gay thoughts by being homophobic because no one taught us how to access our emotions as children’ parade? Whatta ya think? Too on the nose?? https://t.co/gaBWtq2PaL