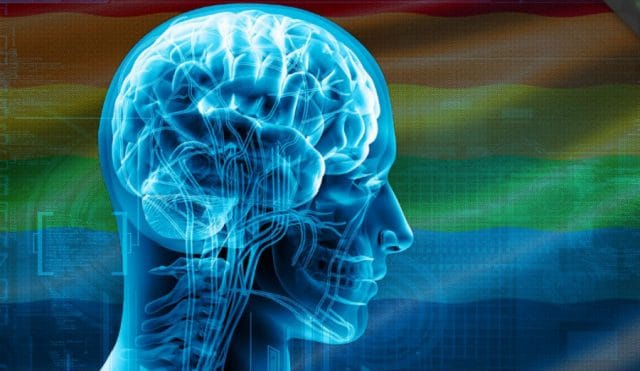 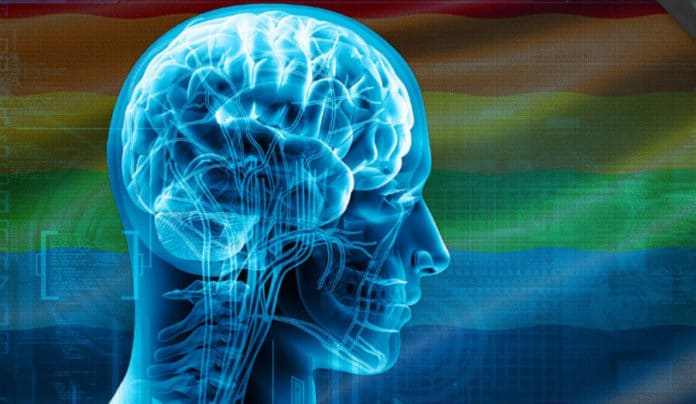 A new study found that the brain activity in transgender people resembles the one found in cisgender people of their gender more than the one assigned at birth.

The study was led by Belgian neurologist Julie Bakker of the University of Liege, and it involved MRI scans of 160 transgender people diagnosed with gender dysphoria, who were teenagers and children.

The researchers said that the technique could be used to help transgender children at an earlier age, and Bakker said that even though more research is needed, they now have evidence that differentiation of the brain differs in young people with GD, as they show functional brain characteristics that are typical of their desired gender.

Bakker added that we would then be better equipped to support these young people instead of just sending them to a psychiatrist and hoping that their distress will spontaneously disappear.

The study’s results were presented at the European Society of Endocrinology’s meeting, and they fall in line with previous neurological studies.