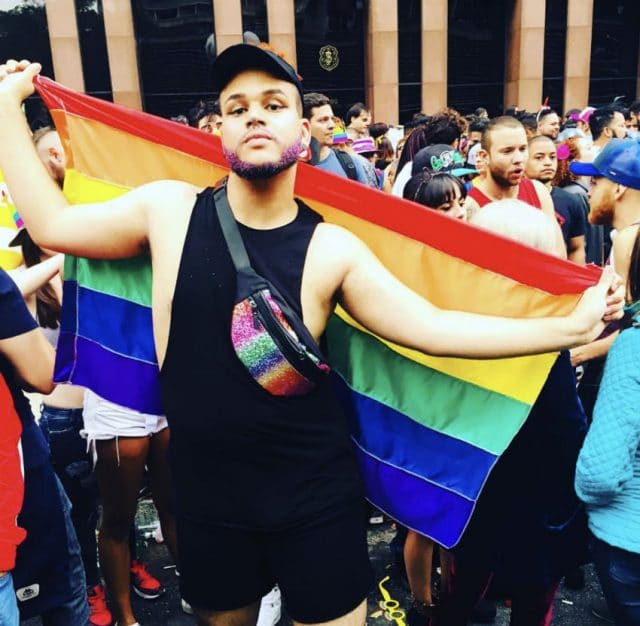 The Brazilian Supreme Court on Thursday (13 June) ruled that homophobia and transphobia should be criminalized.

Eight out of 11 justices voted to treat homophobia in the same way as racism under Brazilian law until the country’s Congress can pass a new law.

Last month, ruled in favor of the move but the decision became official as the remaining five voted on Thursday.

‘Sexual orientation and gender identity are essential to human beings, to the self-determination to decide their own life and seek happiness,’ Justice Gilmar Mendes said, according to the court’s Twitter.

‘All prejudice is violence. All discrimination is a cause of suffering,’ said judge Carmen Luzia, . ‘But I learned that some prejudices cause more suffering than others.’

But, churches must not promote ‘hate speech’ that incites discrimination or violence against LGBTI people.

Brazil’s notoriously homophobic president, Jair Bolsonaro, had criticized the court’s intention. He said he intended to appoint an evangelical Christian to the court.

Known for his far-right policies and anti-LGBTI, misogynistic, and racist comments, some people call Bolsonaro ‘the Trump of the Tropics’.

LGBTI activists have warned Bolsonaro will usher in.

Many  under the rule of the openly homophobic Bolsonaro.

Prior to the presidency, Brazil saw a , as same-sex couples rushed to marry before Bolsonaro took office.

Though same-sex marriage has been legal in Brazil since 2013, .

2018 was one of the  for Brazil’s LGBTI community.

In September, Brazilian LGBTI rights group reported more than 300 LGBTI people have been murdered in in 2018. Importantly, that’s from 220 by the same time the previous year.

‘I would be incapable of loving a homosexual child’ Bolsonaro once said.

‘If your son starts acting a little gay, hit him with some leather, and he’ll change his behavior’ he also said.