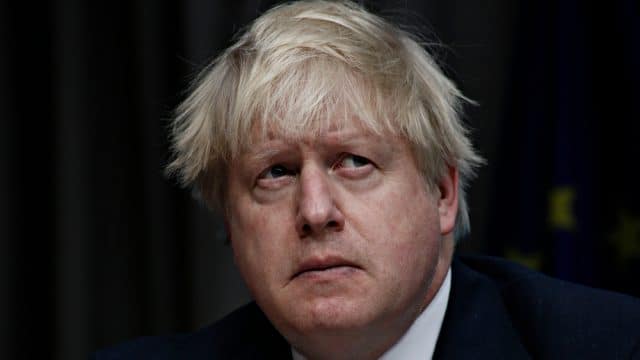 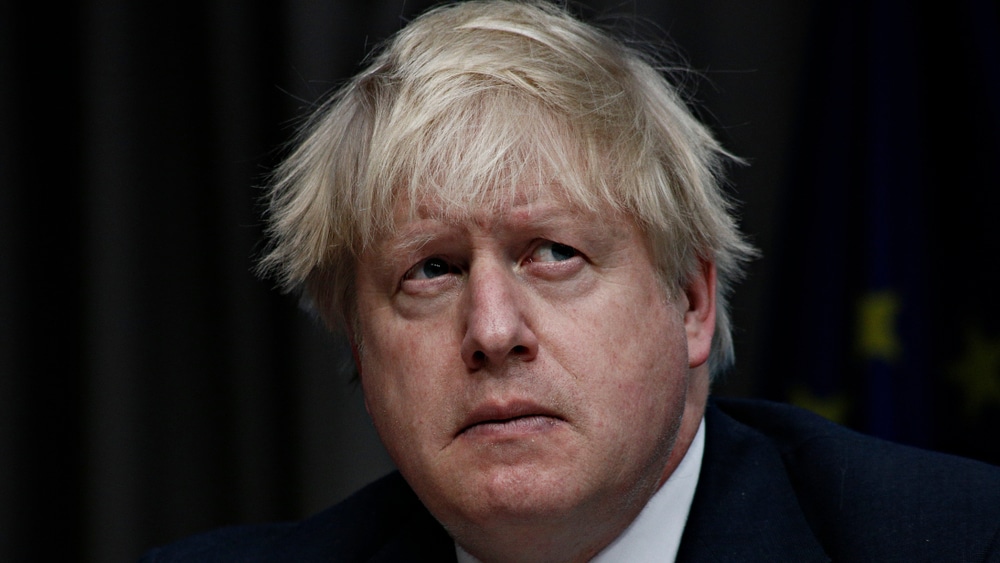 Boris Johnson, the man recently chosen to serve as Britain’s new Prime Minister, is known for sticking his foot in his mouth and making sexist, racist and homophobic comments, according to Business Insider.

In a 1998 Telegraph column, he referred to some gay men as “tank-topped bumboys;” in  a 2000 column in The Spectator, Johnson called “the teaching of homosexuality in schools” an “appalling agenda;” and in his 2001 book Friends, Voters, Countrymen he compared same-sex marriage to beastiality stating:

In his other columns, he referred to black people as “picaninnies” with “watermelon smiles,” and said that it’s natural for people to be Islamophobes, writing, “Islam is the problem.”

So how the heck did Johnson become Prime Minister? After former Prime Minister Theresa May resigned, partly because she couldn’t figure out how to orchestrate Brexit (Britain’s exit from the European Union chosen by voters in 2016). Johnson then won the vote of his Conservative Party to succeed May. Previous to this, Johnson had twice served as mayor of London.

Related: Did Gay Marriage Cause “Brexit”

Undaunted by the administrative nightmare of getting Britain out of the EU, Johnson has promised that Brexit will be complete by Halloween. He was one of the key supporters of Brexit during the 2016 campaign and has indicated that he will remove Britain from the EU even if there’s “no deal” on how to do it without wrecking the system. But thus far Parliament has held nonbinding votes against a no-deal Brexit with opposition to it growing, according to The New York Times.

Naturally, Trump is a fan of Johnson, but it’ll remain to be seen whether Johnson’s ignorant statements affect his ability to lead his country.