Home Gay Life British YouTuber reveals he is gay to his 6.4m followers 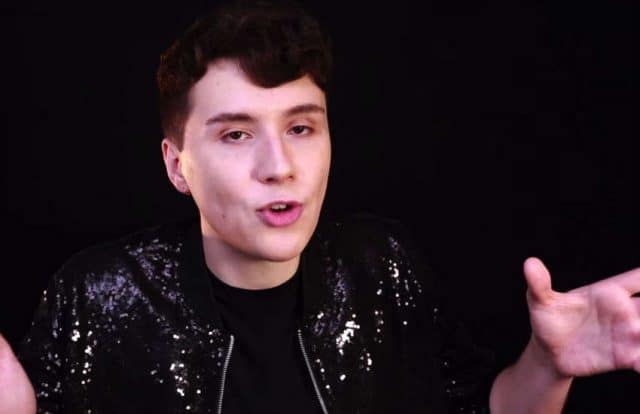 British YouTuber, Dan Howell, has revealed he is gay in his latest upload to his 6.4 million subscribers on the video channel.

The YouTuber, who has been making videos for almost a decade, left no doubt about the content of the video, titling it: ‘Basically I’m Gay’.

In a tantalising teaser, Howell wrote in the description below the video: ‘Let me tell you a queer little story about a boy named Dan.
Follow me online to see the rest of my tale as it unfolds in real time’.

On his Twitter page, Howell told his 8.6m followers why he decided to upload the video now, during Pride Month.

‘I always wanted to upload this next video in the month of june’, he wrote ‘..it ended up taking an entire year longer than i thought but here we are again and now it is time.’

In the 45-minute long video, Howell goes into depth about his sexuality. He discusses opting to come out as bisexual, before continuing his journey to self-acceptance.

He also discusses how his confusion over his sexuality led him to contemplate suicide while at school. ‘I saw no escape’, the 28-year old said

‘Queer people exist,’ said Howell in the video. ‘Choosing not to accept them is not an option. To anyone watching this that isn’t out, it’s okay. You’re okay. You were born this way. It’s right.

‘And anyone that has a problem with it is wrong. Based on your circumstance you might not feel ready to tell people yet, or that it’s safe, and that’s fine too. 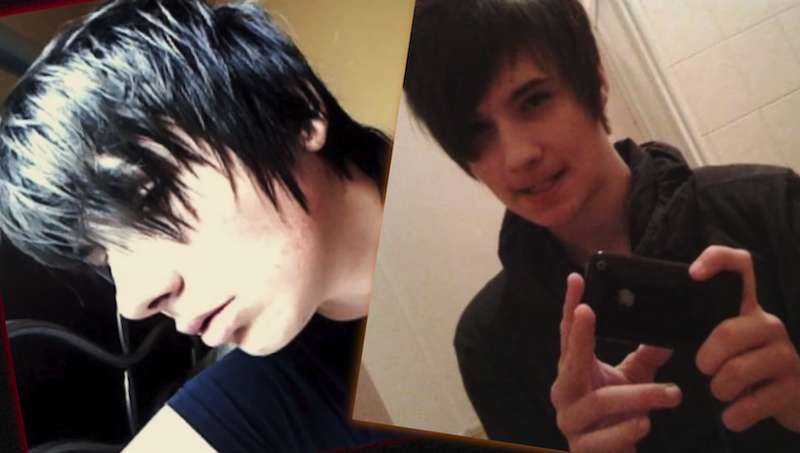 Howell’s way: YouTuber poked fun at his younger self.

‘Just know that living your truth with pride is the way to be happy. You are valid. It gets so much better. And the future is clear. It’s pretty queer.

Howell, from Wokingham in Berkshire, about 40 miles west of London, studied law at Manchester University. However, he dropped out during his course to focus on becoming a full time professional blogger.

Howell also issued a disclaimer with his video. He wrote: ‘This video is just a starting point for me, what I felt was the bare minimum (ha) required for me to get this out there so I can move forward with my life, a mix of explanation, justification and opinion.

‘It scratched the surface of several things I could have gone into more detail about, but the purpose of this was to be ..reasonably concise and above all entertaining.’