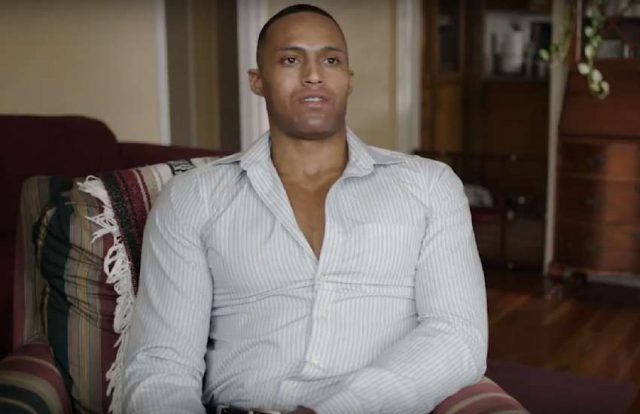 A man living in Los Angeles, California, who was denied a haircut due to his HIV positive status, won his court case.

Nikko Briteramos went into King of Kuts, a barbershop in Leimert Park, in October 2017 when he was denied service. He had been to the barbershop before this incident. This time, however, a barber who knew him previously informed the establishment’s owner of Briteramos’ HIV status.

On Tuesday (4 June), the Central District of California found in favor of Briteramos.

The court entered judgment on behalf of Briteramos.

Granting a summary judgment means to find on behalf of one party over the other without a full trial. In this case, the presentation of facts on both parties’ sides was enough for the judge to make a decision.

‘This judgment is proof that what happened to me in that barbershop and what happens to people living with HIV who experience discrimination just trying to do basic things in life like go the dentist or get a haircut is simply not acceptable,’ said Briteramos.

‘Such discriminatory practices harken back to times not too distant during the period of American ‘Jim Crow’, and are equally unjust,’ Briteramos continued.

He added he is grateful for winning his court case to continue his work with Cut the Stigma, a public education campaign.

Black AIDS Institute and Lambda Legal launched Cut the Stigma in 2018. It works with black businesses around the country to ‘dispel misconceptions surrounding the transmission of HIV and reduce HIV stigma and its resulting discrimination’.

Briteramos added he wants to ‘share with people how harmful these moments of discrimination can be to those living daily with HIV and to the fabric of society’.

Anthony Pinggera, the Lambda Legal Law Fellow who led the case, called the ruling a ‘terrific affirmation’ and a ‘clear and forceful rebuke of intentional discrimination against people living with HIV’.

‘This is the end of Nikko’s case, but our work to raise necessary awareness in Black communities around the country to the ongoing issues surrounding HIV discrimination continue,’ he continued.

Raniyah Copeland, Black AIDS Institute CEO, concluded: ‘Nikko’s experience highlights how Black people living with HIV are confronted with discrimination every day, but this judgment puts businesses on notice that discrimination will not be tolerated.’