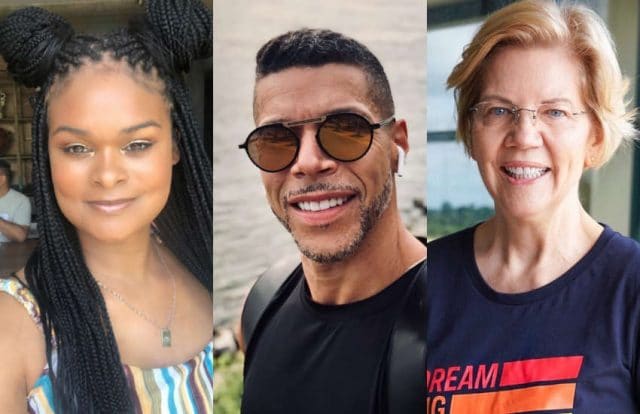 It’s been three years since a shooter walked into a Florida gay club and killed 49 people and injured 53.

29-year-old Omar Mateen opened fire on the Pulse nightclub in Orlando, which hosted a Latin night on 12 June 2016.

Three years on, the wounds are still feel fresh for both survivors of the attack and LGBTI people sending their moving tributes.

He then added: ‘June 12. 3 years. The message is the same. Don’t honor them with thoughts & prayers. Or hollow words. Or “we can’t fix it”. They deserve more.’

Over the course of the day today (12 June), celebrities also posted their tributes to people who lost their lives that night.

One such celebrity is gay actor Wilson Cruz.

‘[Pulse] was a direct attack on the Latino and LGBTQ communities,’ he wrote on Instagram. ‘It was also an attack on my family. We lost our Brenda Marquez McCool.’

He posted a photo of a memorial in Berlin, remembering the LGBTI people killed during World War II.

‘If you’ve never been, when in Berlin, please do,’ he wrote. ‘Within this box is a video of two same gender lovers kissing passionately, an act that is, TODAY, in many places around the world, a life threatening act and an act of defiance.’

Cruz explained after the Pulse attack three years ago, people flooded the site of the memorial with flowers.

Willis tweeted: ‘As we remember [Pulse], cishets must continuously commit to ending the bigotry that makes that violence possible. That means, in whatever way you can, showing your support.’

O’Rourke tweeted: ‘We honor the 49 lives that were senselessly taken with our actions.’

Buttigieg wrote on Twitter: ‘We will continue to offer up our prayers and our thoughts to the victims and their loved ones, but it’s simply not enough. I want a country where my community isn’t massacred, where we can dance and exist in peace. I want action.’

These are also just a handful of heartwarming tributes today: