Home Gay Life Charlie Martin wants to be the first trans person to race in... 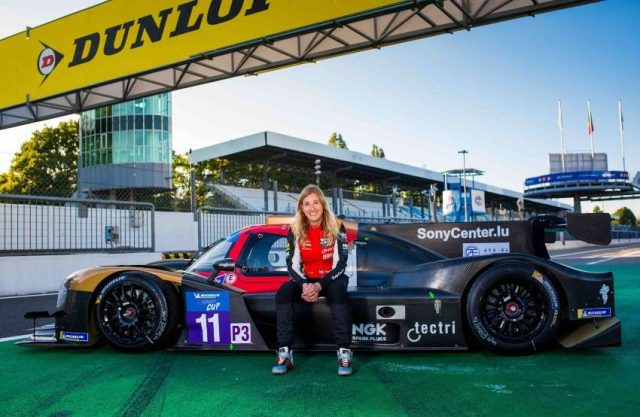 A British woman wants to make history and become the first trans person to compete in the world’s most prestigious sport car race, the 24 Hours of Le Mans.

Charlie Martin, 37, gave up her career as a race car driver seven years ago when she began to transition. But a desire to represent women and LGBTI people in the sport drove her to get behind the wheel.

‘I never wanted to give up, but I couldn’t see how I’d ever be accepted as a trans woman, there is so little visible diversity in motorsport and I ha no role models to look for guidance,’ Martin told Gay Star News.

‘It was tough going back, I mean really scary, but I just had to push myself and be brave.’

Not only has Martin got back into racing, but she wants to make history at Le Mans. Held annually in France, Le Mans, is one of the most prestigious races in the world. Other famous races include the Indianapolis 500 and Monaco Grand Prix. The 24-hour race is one of endurance and pushing limits, something Martin loves.

‘There’s no feeling like racing a car, you have to be incredibly focused and constantly push yourself to find ways of going faster,’ she said.

‘I’ve tried quite a few adrenaline sports, even sky diving, but there’s nothing like racing. It’s also like a huge family, and being a part of the racing community is very important, I guess it’s a sense of belonging.’

Competing in Le Mans is a lifelong dream of Martin and because it falls right in the middle of Pride month, she saw an opportunity to do some good for her community.

‘Le Mans is the most famous race in the world,’ she said.

‘It’s the pinnacle of any racing career, with millions of viewers and hundreds of thousands of spectators. I never dreamt when I began transitioning seven years ago now that I would be on the way to competing there.’ 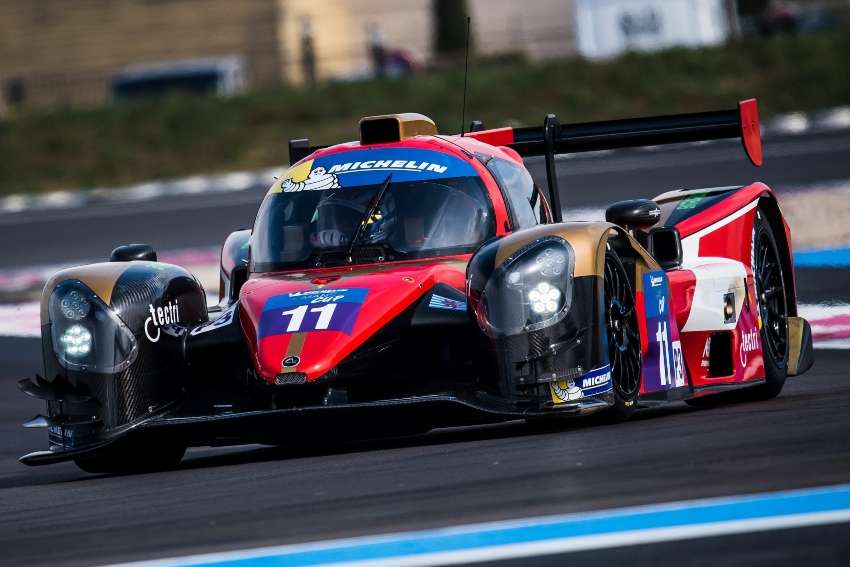 Driving as the first trans person in the most prestigious motor sport race in the world will do wonders for the visibility of trans people and women.

When you cannot see anyone like you in your sport, it can be hard to see how people will react to you, and I think this can create real barriers,’ Martin said.

‘I think the most important thing is having visible role models who bring diversity into the sport to inspire acceptance and younger generations.’

But getting to Le Mans has not been smooth sailing for Martin who just weeks out from the big race she has faced delays with sponsorship.

‘The Road to Le Mans is the biggest race on my calendar, it also falls right in the middle of Pride month, so it’s the high point of my career,’ she said.

‘Unfortunately delays with sponsorship have mean that I’m chasing the budget to drive in this race, and it’s forced me to look for funding in this way.

‘It’s frustrating as I’m working so hard to blaze a trail in motorsport, the media interest in my story is creating huge exposure and I feel that it’s an amazing opportunity for companies who want to publicly demonstrate their support for diversity and inclusion.’

With less than two weeks to the big race, Martin is desperately trying to raise £50,000 (US$63,364/€56,388).
Unless she can raise that money she might miss a fantastic chance to raise awareness of trans people to millions of people.

‘I gave up motorsport when I began to transition, but my friends where so supportive that I reconsidered,’ Martin said.

‘I’m hoping to raise the money on my Motor racing is expensive: I never had parents pumping money into my career as I lost them when I was quite young. I’ve been fighting and working my absolute socks off.

‘The trans community suffers so much discrimination, and I want to show people that you can do anything and be true to who you are. It’s really scary when you don’t know how people are going to react, so having public role models is really important.’