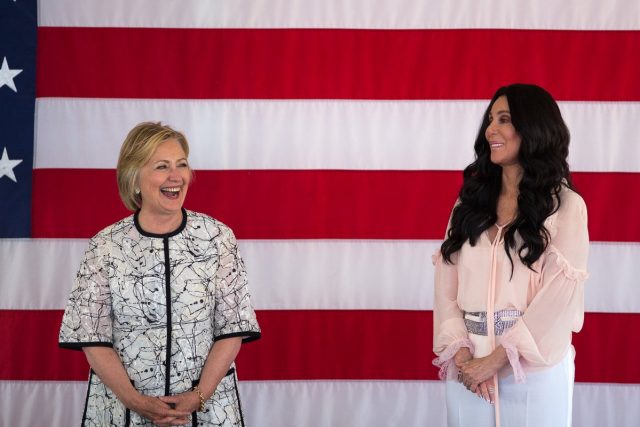 Cher’s gay mileage points rolled over to gold status this past weekend, as the legendary singer and Oscar-winning actress campaigned for Hillary Clinton in Miami Beach, Fire Island and Provincetown, Mass. in the space of two sun-filled days.

NewNowNext reported tickets to one of the fundraisers went for a princely sum: $250 for admission and $1,000 for  a picture to prove “I’ve got her, babe.”

She tweeted that she risked a mosquito bite to party atop one of the rooftops in Florida‘s gay mecca.

?BIG PARTY ON TOP OF COOL BUILDING‼️HAPPENED 2B IN ZIKA VIRUS EPICENTER ,BUT EVERY1 WAS COOL,&AS 4ME..ONLY 1 BITE?
HILL,I GOT YOUR BACK,BABE

Then Saturday night Cher popped in on Fire Island where fans went crazy to see the iconic singer.

Sunday morning she left Pines Harbor by ferry and left her fans quivering at the sight of the Dark Lady.

That time @cher floated past me. #DEAD #instagay #instagag #ptown

And then in P-Town, Cher and Hillary, together again (although some were heard to mutter about the Democratic presidential nominee: “what on earth is she wearing?!? Is that a smock?”) Did I say @Cher? I meant #Cher and #hillaryclinton!!! #imwithher BOY AM I OUT OF LOOP?HILL GAVE"GREAT SPEECH" 2?‼
️GREAT 2B W/HER??
Said It B4… Don't Care WHAT ANY1 THINKS… pic.twitter.com/ap6YHqSjAx

And if you missed them together, don’t worry, an even better venue awaits. As NewNowNext reported, Clinton and Cher will join Barbra Streisand, September 8 in New York City. 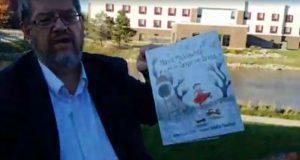 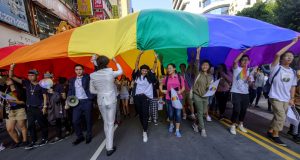 Nick Gayer
0
In a groundbreaking vote, Taiwan became the first country in Asia to legalize same-sex marriage on May 17th. The decision comes two years after... 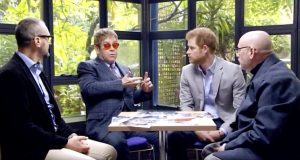 Nick Gayer
0
It’s been 20 years since Princess Diana died in a car crash in Paris, and UK network ITV aired a documentary on Monday night...