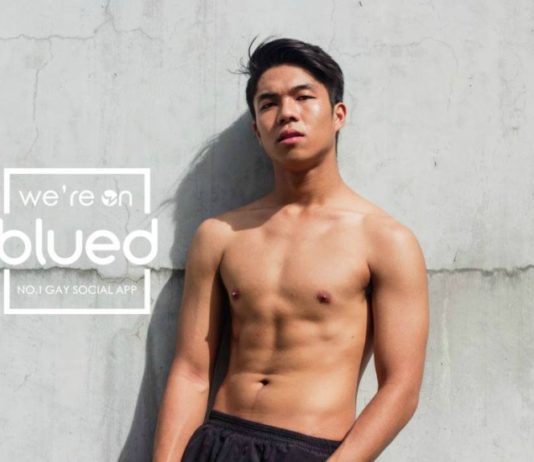 The largest gay dating app in China, Blued, is set to list be listed on the US stock exchange and could be valued as much as $1 billion. Blued boasts more than 40 million users and it’s suggested could be the largest gay app in the world even surpassing Grindr, which is also owned by […]