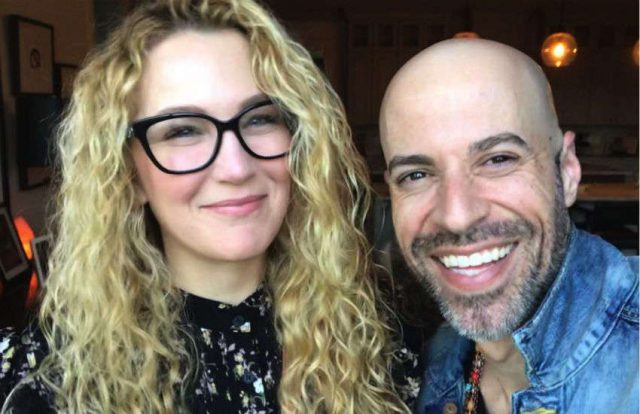 The wife of American singer Chris Daughtry has revealed in an interview that she identifies as a bisexual woman.

Talking to , Deanna Daughtry said she had known for years that she was bi, but wasn’t comfortable about her sexuality until recently.

Not only has she now come to terms with her identity, she has revealed it in the loveliest way to the world: In a song.

The showbiz couple said that Daughtry’s song As You Are, from the singer’s last album Cage to Rattle, served as Deanna’s unofficial coming out.

The song’s chorus, ‘I love you as you are’, were words written by Deanna for herself, as she finally learned to accept her bisexuality.

‘It just felt very real and very honest,’ Chris said. ‘I instantly started hearing the chorus in my head.’

In the People interview, Daughtry explains how his wife handed him a sheet of lyrics explaining her sexuality.

‘She basically said, ‘If this inspires you, feel free to use it,’’ Chris, 39, recalled. ‘She kind of downplayed it and walked away, which made me want to read it even more.’

Absorbing the words, he quickly realised what his wife had given him was a big deal, People wrote. ‘It just felt very real and very honest’.

As a singer-songwriter, Daughtry said he began to feel the piece come together almost straight away. 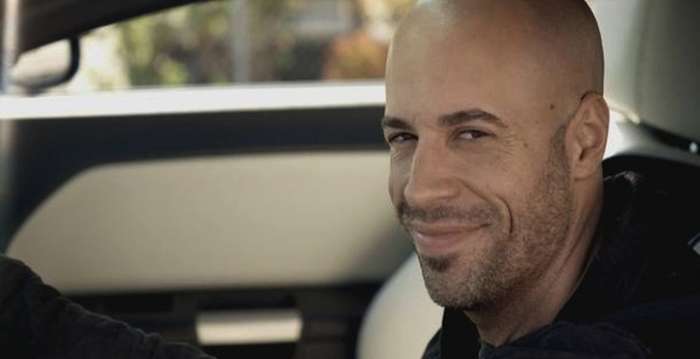 Are you are: Singer Daughtry knew of wife’s struggle. Photo: Chris Daughtry website

‘I instantly started hearing the chorus in my head’, he told the magazine.

Husband Chris said he knew about his wife’s bisexuality from the moment they started dating. He had learned that she had been in a serious relationship with a woman in the past.

‘I didn’t care,’ he said. ‘I didn’t feel threatened. I wanted her to be happy with who she was and not hide that or be ashamed.’

According to the People, Daughtry’s wife struggled with her sexual identity for years. And Daughtry’s rise to fame not only made her isolation feel greater, but it also took its toll on their marriage.

Her struggle led to years of therapy and self examination until eventually she faced up to her real self.

Deanna had used lyric writing as a form of expression for years and so started to write her feelings down, before handing them to her husband.

‘I really wanted to be vulnerable and say, ‘This is who I am,’’ she explained, recalling the moment of inspiration.

‘I love me. I hope you will love me, but if you don’t, that’s okay because I still have myself, and I do have people that love me as I am, and that’s all I want.’