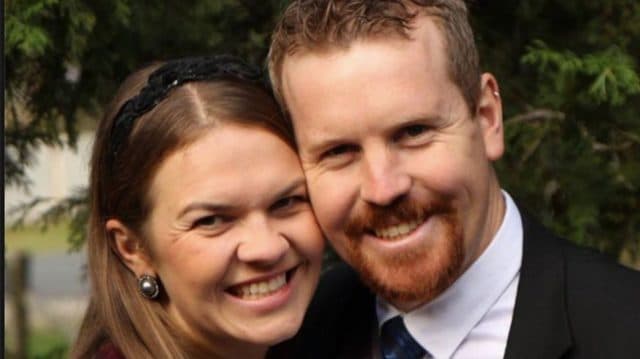 A Canberra couple who vowed to divorce if same-sex marriage was legalised in Australia have backed down on their promise.

In 2015 Nick and Sarah Jensen said they would not want to be associated with any new definition of marriage if the law changed.

“My wife and I just celebrated our 10-year anniversary. But later this year, we may be getting a divorce,” Mr Jensen wrote for Canberra’s City News.

“The decision to divorce is not one we’ve taken lightly. And certainly, it’s not one that many will readily understand. And that’s because it’s not a traditional divorce.” 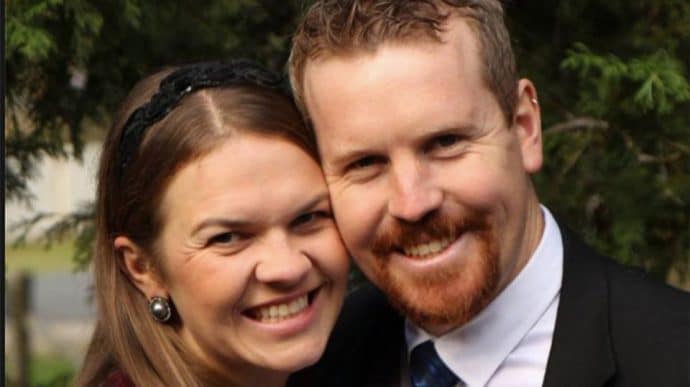 But when Parliament officially backed the voice of the Australian people and passed the law in a landslide vote on Thursday, Mr Jensen said it was “untenable” for he and his wife to separate.

“My previous public comments regarding civil divorce never envisaged me separating from my wife, but rather our marriage from the State,” he told the Daily Mail.

“The legislation currently makes it untenable for us to do this under the law.

“The point we were highlighting, and that still stands, is the fact that a redefinition of marriage changes the agreement under which we were originally married.” 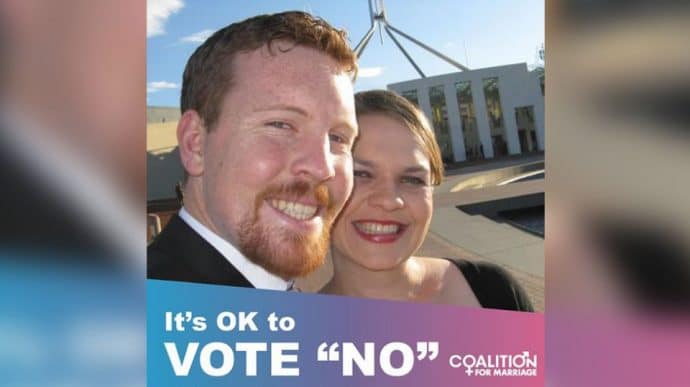 For a divorce to be official, couples need to satisfy a court that they have lived apart for at least 12 months, however the Jensen’s never planned on actually separating.

There were loud cheers, hugs and sustained clapping in the 150-seat lower House of Representatives when all but four MPs voted in support of marriage equality, after the upper house Senate passed the bill 43-12 last week.

The historic reforms will commence on Saturday, when same-sex couples can lodge a notice to marry. They will then have to wait a month before tying the knot.