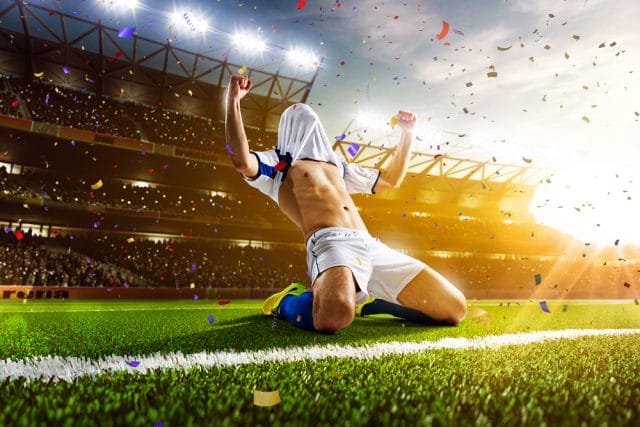 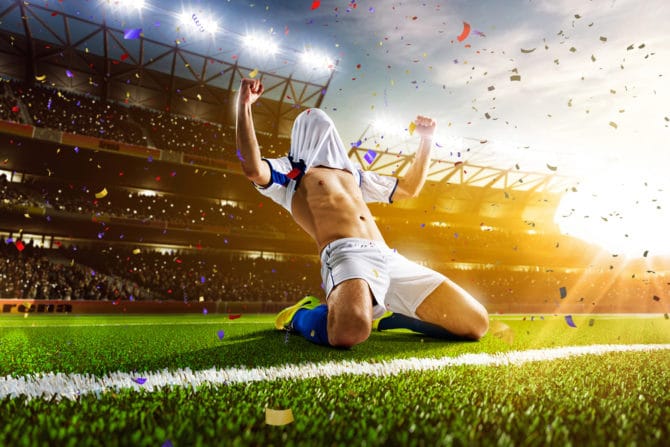 T-minus 24 hours! The gay footballer who’s been peeking out from the closet for the past few weeks is apparently making his big reveal on Wednesday, July 24.

This still-anonymous Twitter account, purported to belong to a gay English Football League player, first got our attention with a July 5 announcement.

“I’m a professional footballer, playing for a club in the [Sky Bet Championship],” that tweet read. “I will be revealing my identity soon, but I am a proud gay man, hoping to break the mould. I am under the age of 23, and today I came out to my family. Soon, I will come out publicly.”

He added: “Today I came out to my family. I have hid my sexuality for far too long. My family responded amazingly well, and other than a few close friends, they were the first to know.”

Then, on July 15, the supposed athlete issued a Twitter statement saying that he had come out to his football club and was planning on coming out to the world “prior to the start of the new season.”

“I am thinking of those involved in professional football who are similarly positioned,” he added. “My hope is that they can take comfort and hope from such disclosure and can feel suitably empowered to, if desirable, reach the same decision. This also applies to every level of football, from school teams, grassroots and above. I have heard from numerous people who have stated that their sexuality stopped them from being involved in football, as they didn’t believe the two could coexist. I don’t want anybody in the future to feel that way, and with the work being done throughout the sport, I hope this can be the catalyst for change.”

Of course, the whole thing could be a hoax, so we’ll wait to see how this plays out before ordering the rainbow-layered coming out cake.