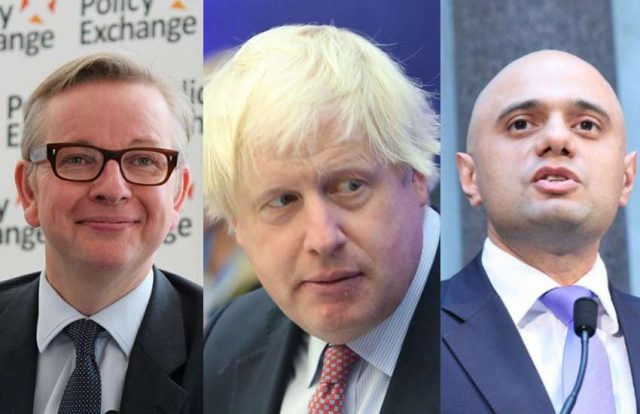 The competition for Theresa May’s replacement is underway, as seven candidates have secured enough support from Conservative lawmakers to campaign.

But as questions are asked on policy programs and Brexit battle plans, LGBT+ Conservatives asked each potential party leader to lay out their LGBTI rights plans.

Overall, hopefuls commented on their prior voted track record (not all were exactly progressive) and sketched out their plans to benefit UK LGBTI citizens.

Only state secretary Rory Stewart did not respond to the group’s request. In no particular order: 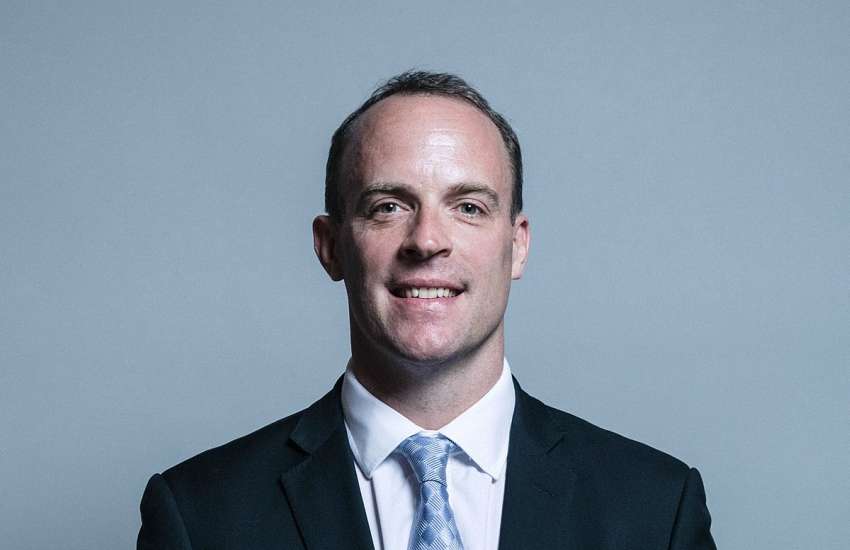 The former Brexit secretary told LGBT+ Conservatives: ‘It should never be for the State to discriminate between people purely based on their sexuality.’

Meanwhile, Raab lightly touched on the, wherein, parents protested against a patch of schools teaching about LGBTI topics.

He commented: ‘Teaching children about respect for others is a crucial part of any education.’

He added: ‘No one should face discrimination in Britain today. We have some of the best anti-discrimination laws in the world. But laws alone are not enough.

‘I will challenge discrimination and a culture of intolerance wherever it occurs to make Britain a fairer place.’

While Raab did not comment on any specific commitments to the community, his voting record is positive. Voting in favor of marriage equality in 2013.

However, he was for saying that he would not make it easier for people to undergo gender-affirmation surgeries. 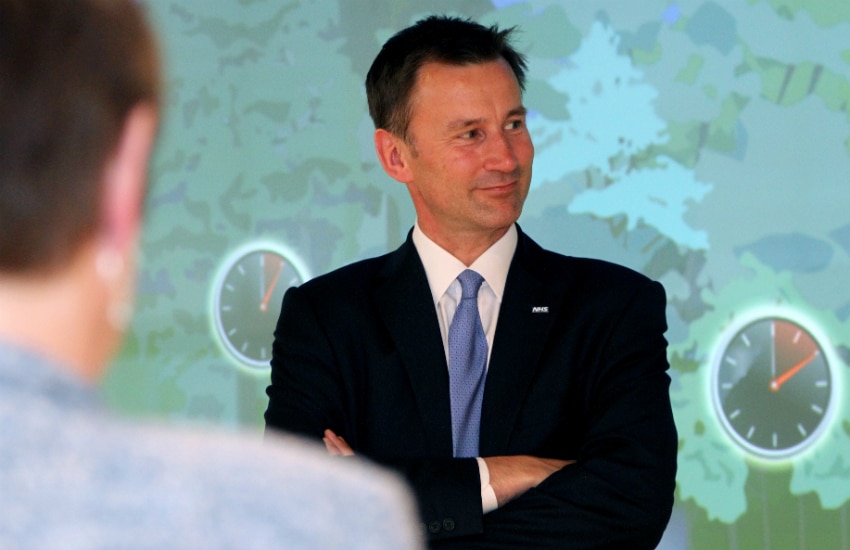 The Secretary of State for Foreign Affairs is a double-edged sword.

He has, overall, voted in favor of LGBTI people, from marriage to discrimination protections. But he was heavily slated during his time as health secretary for under-funding the NHS; proving disastrous in many ways.

Hunt reflected on this: ‘As a Conservative I believe that everyone should be free to be who they are and love who they want, and my track record shows that.

‘I condemned the Government of Brunei’s introduction of the death penalty for gay sex and I am pleased to have secured some progress in that country.

‘The truth is we still have further to go, both in the UK and in the rest of the world, but I hope I have demonstrated that a government led by me would have equality at its heart.’

Meanwhile, his views on abortion were as he advocated on halving the limit. A move that would greatly cut into the lives of not only straight women, 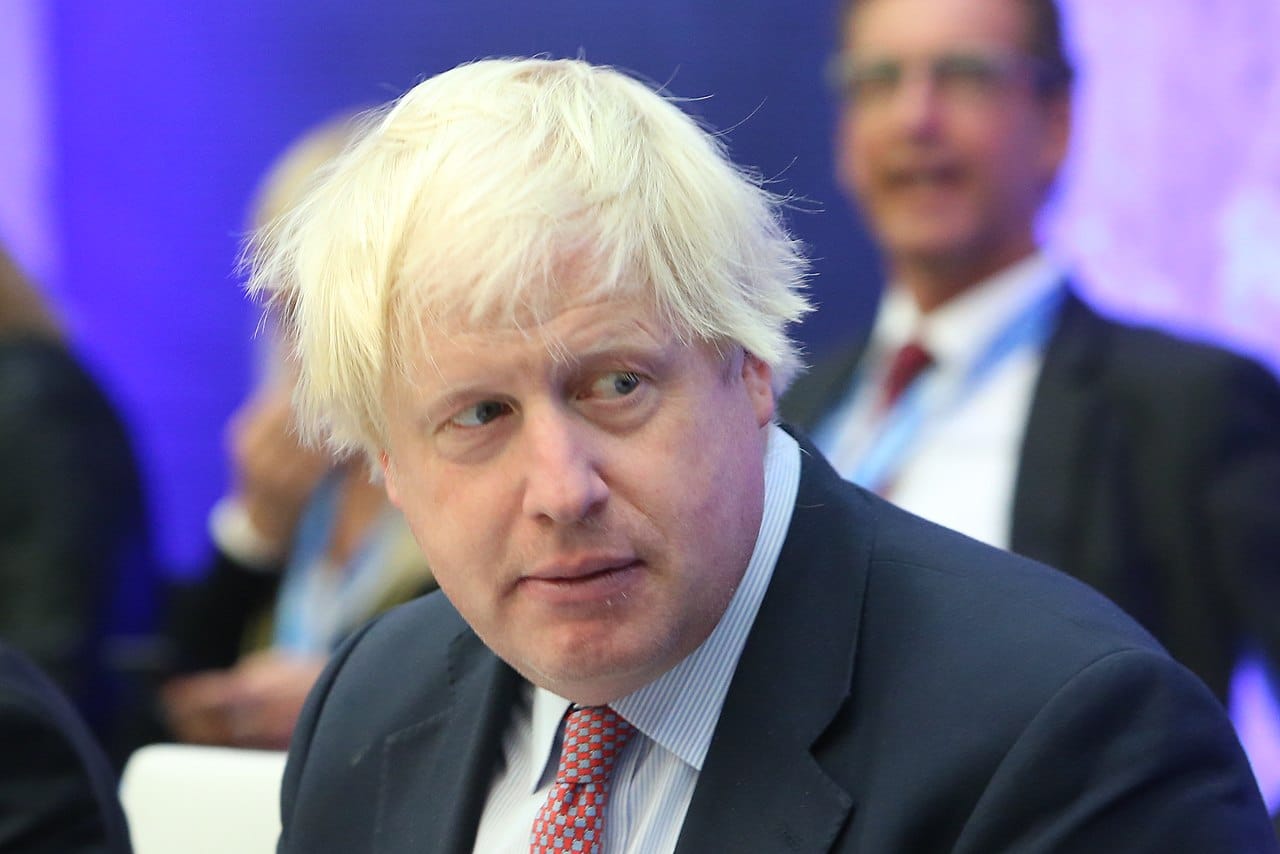 ‘If I am lucky enough to be elected Conservative leader,’ Johnson said, ‘I pledge that my administration will not consider [LGBTI issues] as “job done.”

‘I will continue to champion LGBT+ equality, get tough on hate crime, and ensure that we break down barriers to a fairer society.’

The former foreign secretary pledged to ‘ensure trans rights are protected,’ and that the authority of teachers should not be ‘undermined by parents who unreasonably take their children out of school’ over inclusive-teaching.’

While he’s seen as capable of winning back party supporters in wake of a disastrous , his slant towards a .

But his . One of being absent during several seminal pro-LGBTI measures and a journalistic career chock-a-block with homophobic clippings. 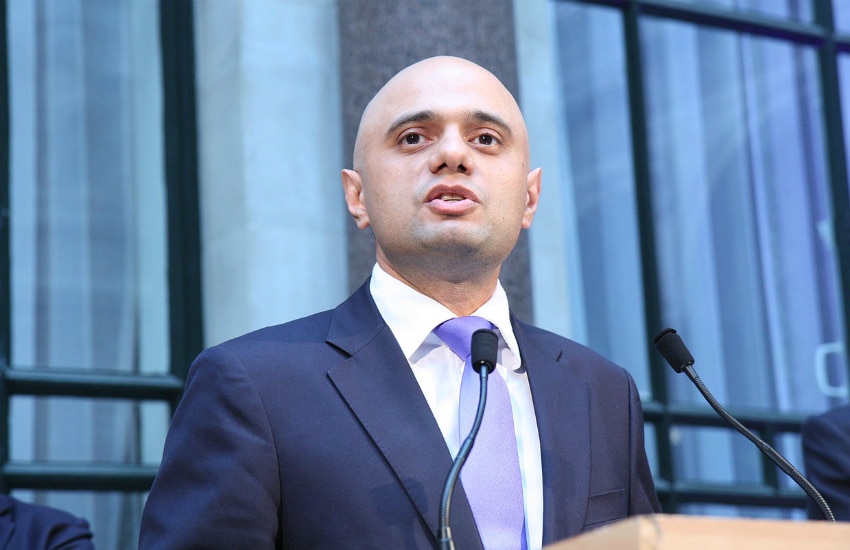 When asked by Gay Star News who she would endorse as the best PM for LGBTI people, the equalities minister is her top contender.

Javid, in light of the horrific assault on a last week, spoke about a seven point pro-LGBTI policy plan ‘to ensure that advancing and protecting the rights of LGBT+ people remains at the heart of our program for government.’

The plan pledged that Javid’s premiership would see:

Javid’s voting record is primarily positive; he voted in favor of marriage equality. 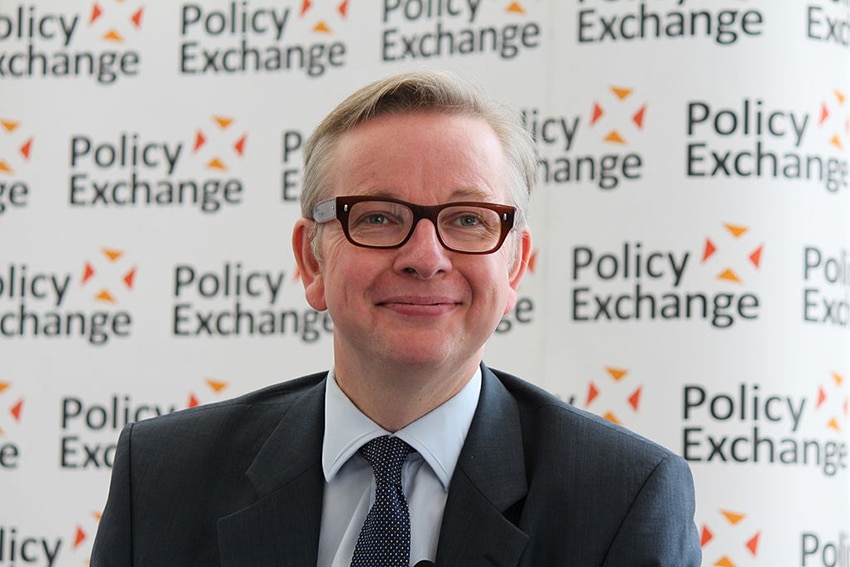 The Environment Secretary is split five votes for and five absences. Gove voted in favor of marriage equality and votes yes for the Equality Act (Sexual Orientations) Regulations. 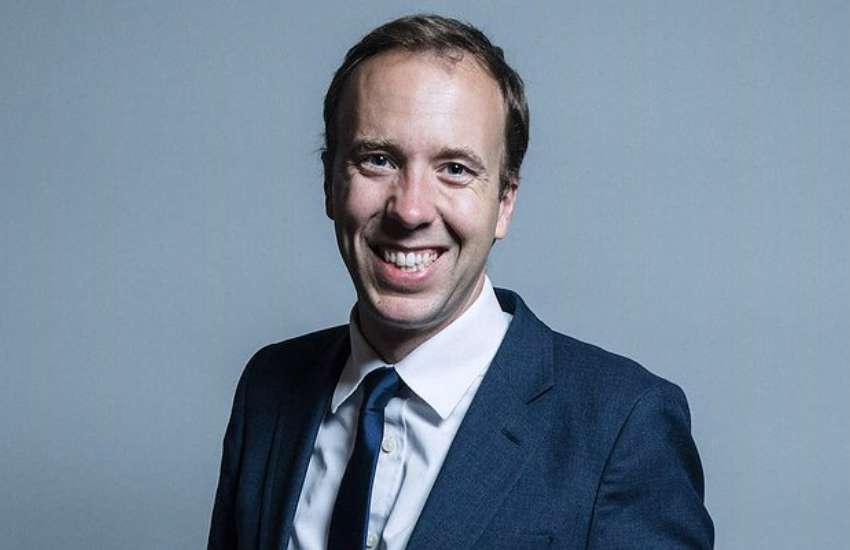 The Health and Social Care secretary has consistently voted for equal rights. Primarily, he voted favor of marriage equality.

While his voting record is clean, it’s not all squeaky. He was recently critisized for ‘looking at’ a policy that would allow trans women to be replaced on female NHS wards.

‘I’m proud to call myself an LGBT ally,’ Hancock said, ‘and to have supported important advances under this government such as equal marriage and last year’s LGBT Action Plan.

‘As Health Secretary I’ve been keen to ensure all patients feel comfortable accessing treatment, regardless of their sexuality or gender identity.

‘If I become Prime Minister, I want to continue moving forward with practical policies to tackle the remaining challenges LGBT people face, and to make this country an even more welcoming and inclusive place.’

The race began today to find both a new leader and new PM. The 1922 Committee announced the first result of the Conservative leadership ballot. Minsters Esther McVey, Mark Harper, and Andrea Leadsom were all voted out.

Now, the battle will be fought among 313 Conservative lawmakers, who will narrow the field to two candidates in a series of ballots.

The final choice will then be made by about 150,000 members of the Conservative Party by the end of July.