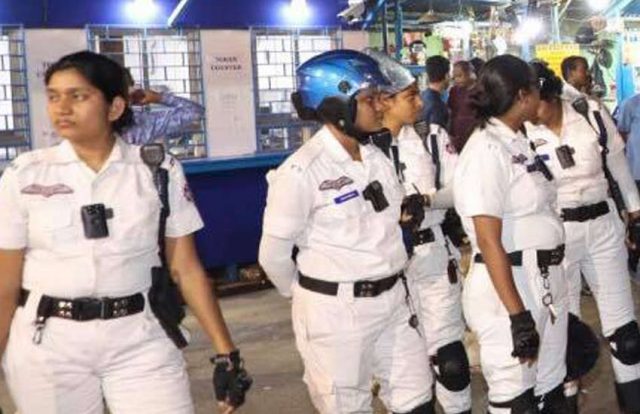 A court in Kolkata, India on Tuesday (28 May) ordered police to protect to a lesbian couple who have faced death threats from family members,

The pair’s lawyer said the couple had moved in with one of the women’s parents after the other’s father, brother, and other family members had threatened to kill them.

Despite India’s landmark decriminalization of gay sex in September last year, the LGBTI community remains at risk of violence and discrimination from a largely conservative society.

The lawyer told the court his clients were 28 and 29 were entitled to protection under the Supreme Court ruling.

A bench judge ordered Kolkata police to post a picket outside their house. He ruled police must provide ‘adequate protection’ so they could feel safe.

‘What is your government doing? Why are the petitioners living in fear?’ The judge asked government lawyers, according to the Telegraph India.