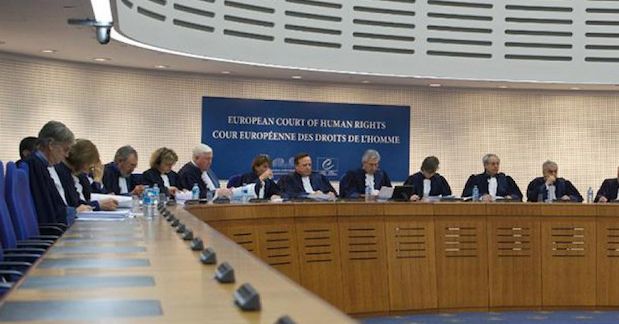 One of those groups is Sochi Pride House, an arm of Pride House International, whose aim was to provide a welcoming place for LGBTQ athletes and fans attending the 2014 Olympic Games, and to combat homophobia in sports.

The human rights court also ordered the Russian government to pay damages to the Rainbow House and the Movement for Marriage Equality for banning it from registering.

According to Human Rights Watch, a 2012 law requires all groups to register with the Russian Justice Ministry as “foreign agents” if they receive even any funding from sources outside Russia and engage in what is considered “political activity.”

Sochi Pride House and the other groups attempted to register starting in 2006, according to HRW.

In 2012, a Russian judge rejected Sochi Pride House’s appeal to register, and in 2013 the Russian government enacted its anti-LGBTQ law banning “propaganda of nontraditional sexual relations.” 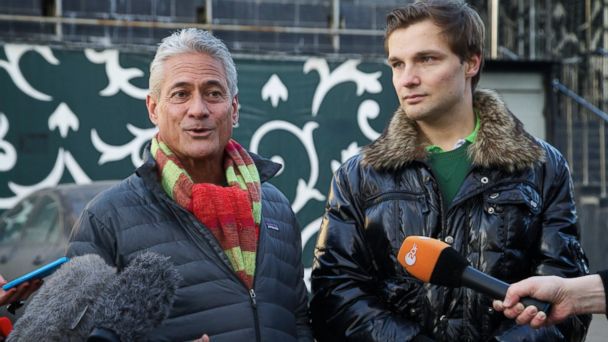 Pride House International responded by partnering with the Russian LGBT Sport Federation, which set up the Russia Open Games. In attendance was Olympic diving legend Greg Louganis, who in 2013 joined a coalition of entertainment execs, actors, musicians, athletes and human-rights organizations in launching Uprising Of Love, a social movement dedicated to supporting the Russia Freedom Fund, which works for long-term, systemic change in the status and treatment of Russia’s LGBT community. 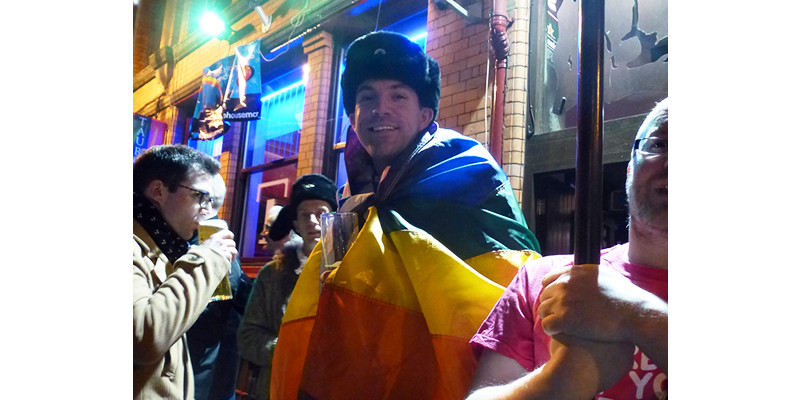 Another response was to have same-sex couples share pictures of themselves holding hands, Hold Hands in Sochi, which also spread internationally. A gallery of photos from these efforts can be viewed by clicking here and here. 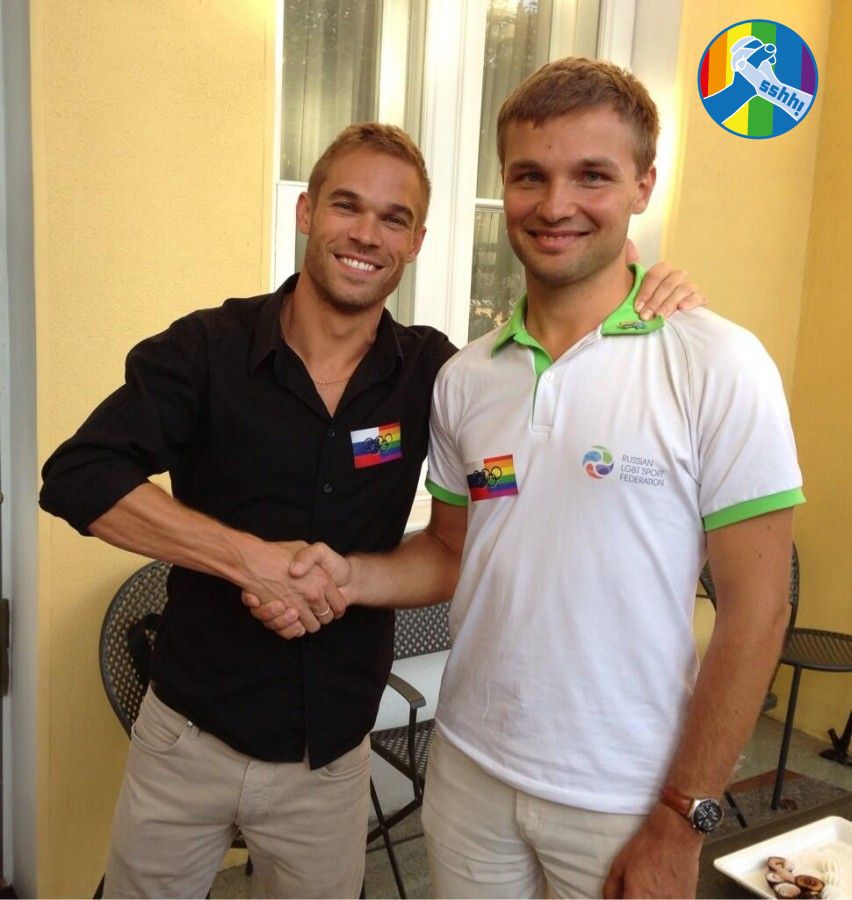 In its ruling, the ECHR found Russia’s rejection of the groups violated the applicants’ right to freedom of association. The sole basis of Russia’s rejection was that the groups promoted LGBTQ rights, the court ruled, effectively discriminating against them based on their sexual orientation.

The ruling took five years due to a huge backlog of 10,000 cases not yet heard by the ECHR.

Human Rights Watch posted this statement on its website reacting to the ruling:

“As it was debated and passed in 2013, the law contributed to an intensification of stigma, harassment, and violence against LGBT people in Russia. The law has been used to shut down online information and mental health referral services for children, and to discourage support groups and mental health professionals from addressing LGBT issues with children. It has further entrenched antipathy toward LGBT people.

“The law has rightly been condemned by the European Court of Human Rights, the UN Committee on the Rights of the Child, the Organization for Security and Co-operation in Europe, and the Council of Europe.

“The European court’s new judgement, which found Russia responsible for discrimination and violation of freedom of association, is a cautionary reminder to the Russian government that the baseless and vitriolic gay propaganda law should be repealed.”