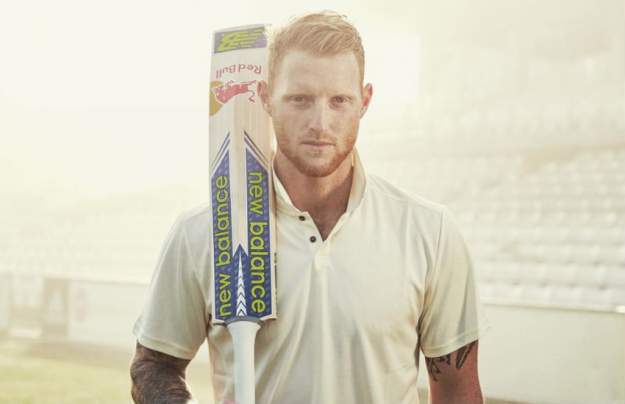 We have the latest update in the story of English cricket star Ben Stokes.

Stokes was caught in controversy last year when camera footage emerged of him in the middle of a bar fight.

Later, the story came out that Ben Stokes was in the fight to allegedly defend two gay men who were being attacked. Then later, two men came out of the woodwork to confirm this story.

Unfortunately, despite that reasoning, Stokes is still in trouble with the law.

After a police investigation that started in September, the Crown Prosecution Service has decided to charge Stokes and two other men with affray (fighting in public).

“Following a review of all the available evidence, the CPS has today authorized the police to charge three men with affray in connection with the incident,” they said.

“Ben Stokes, 26, Ryan Ali, 28, and Ryan Hale, 26, are all due to appear before Bristol Magistrates’ Court on a date to be fixed in relation to this charge.”

Because of all this controversy, Stokes, who’s a key player for the English cricket team, wasn’t allowed to participate in the Ashes series in Australia.

Even worse, Stokes will now be reviewed by the Wales Cricket Board in the next 48 hours to decide if he will be able to play for England in the next few competitions.

In the wake of these decisions, Stokes released an announcement on social media.