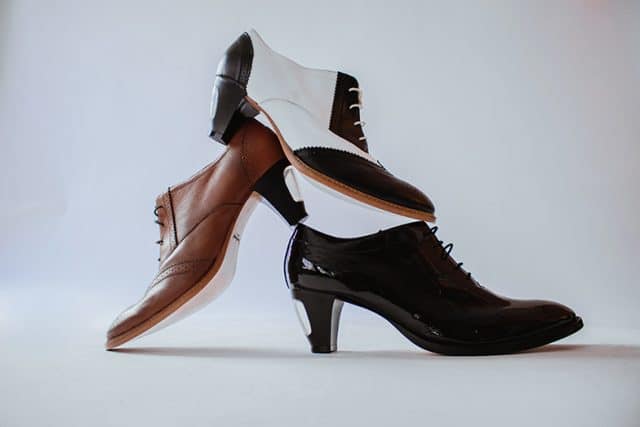 Giving them the confidence and empowerment typically reserved for women when putting on a pair of heels. Their sleek designs are specifically for the male foot giving men the feeling of pride, when standing out in the workplace, or any social situation. Their heels are crafted from the finest materials, from Italian leather or suede, the shoes are undeniably stylish, comfortable and sophisticated. Combining both the elegance of a classic high heel with the suave of the oxford/brogue shoe. Their creations are influenced by the various iterations of male heeled footwear of the past.

For many years men that wore high heels were discriminated against for being overly effeminate. But not many people realise the high heel was originally designed for men. Back in the 15th century Persians created the high heel for their soldiers, this creation slowly moved over to Europe where male aristocrats would wear the heel to signify their high status as a member of the upper classes. This trend slowly died out after the ‘Great Male Renunciation’ of the early 1700s, where men began to distance themselves from anything flamboyant or colourful. Men’s clothing began to put less focus on privilege and more on practicality. The high heel sadly became a thing of the past. It wasn’t until the late 1960s and 70s where we saw a resurgence in the heel trend. The glam rock era saw the likes of KISS, Elton John and David Bowie rock extravagant high heeled platforms with bold colours and bright patterns, these shoes became synonymous with that era. 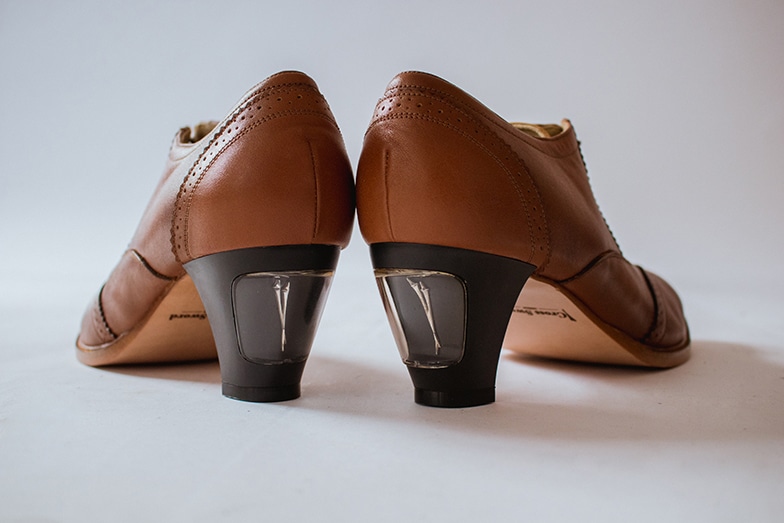 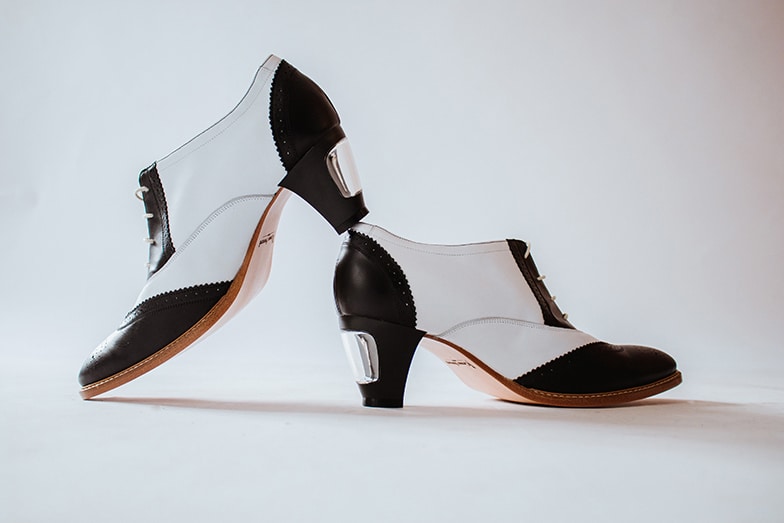 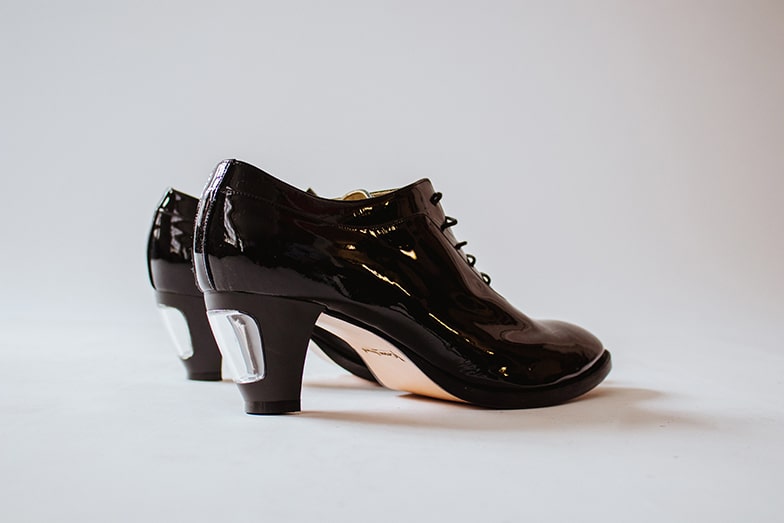 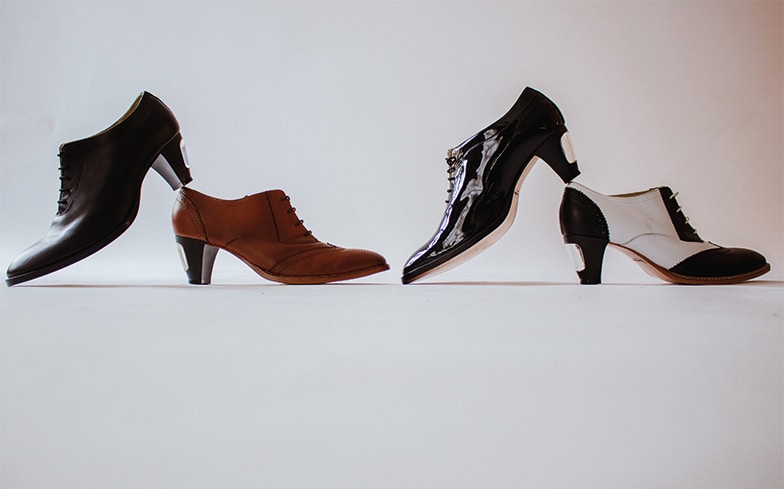 This brings us to modern day, where men in high heels is still a rarity in everyday life but with shoe brands like Cross Sword, who are dedicated to bringing the heel back into men’s fashion, the  experimentation of  flamboyant, quirky and fluid fashion can go from strength to strength.  Cross Sword is referencing and elevating the newly reemerging wave of gender-fluid fashion where fashion brands are adopting more androgynous styles for their male audience. We are now slowly seeing mainstream society start to embrace the high heeled man again. 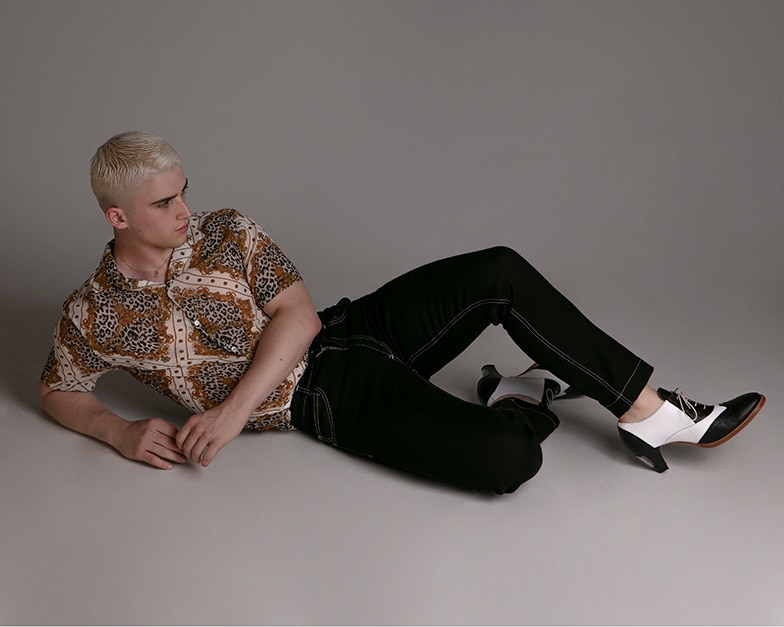 The man in heels has become a staple within popular culture, with more and more iconic moments taking place. From the sensationally talented choreographer Yanis Marshall performing in the music video for Deadpool 2’s soundtrack “Ashes” by Celine Dion, to Todrick Hall’s viral video “Nails, Hair, Hips, Heels”, which saw over 70 men in heels dancing in unison, it’s clear we are getting in touch with our androgynous, queer history and refashioning it for the modern age.  So now it’s time to put your best Cross Sword foot forward and strut down the street with confidence like it’s nobody’s business.

Keep in the loop with Cross Sword on all their socials.