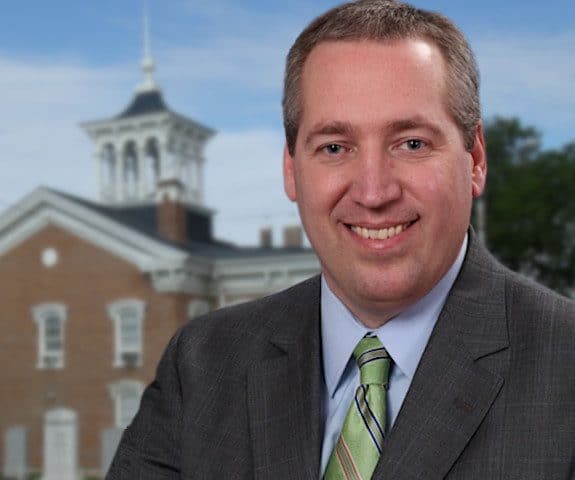 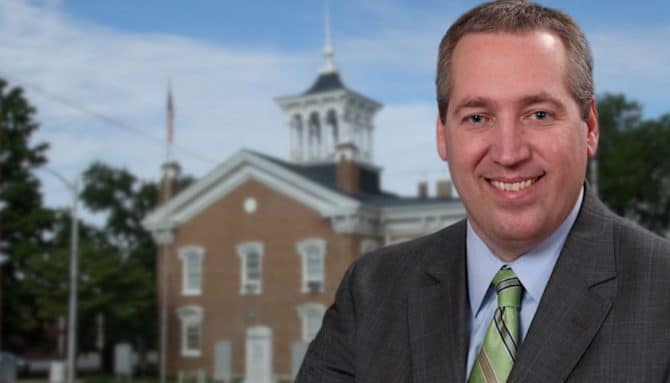 Craig Northcott is the District Attorney for Coffee County, Tennessee and a self-proclaimed “good Christian man.” But he may soon be without a law license after spouting off his homophobic beliefs at a religious conference and then doubling down on them later.

A letter signed by over 330 lawyers is urging the Tennessee Board of Professional Responsibility to issue an emergency suspension of Northcott’s law license after he was caught on video telling a religious conference that he doesn’t believe the state’s domestic violence laws apply to LGBTQ people because he doesn’t recognize their relationships as being valid.

“So, what do I do with domestic assaults?” Northcott said on the tape. “On one hand, I don’t prosecute them because I don’t recognize it as marriage. On the other hand, if I don’t prosecute him, then the sinner, the immoral guy, gets less punishment. I say, ‘There’s no marriage to protect.’ So I don’t prosecute it as domestic [assault].”

In response to the leak, Northcott put out a statement saying he personally believes the laws are intended to “promote and protect the sanction of the institutions of marriage and family.”

“I assume that two adults who live together that are of the opposite gender are involved in a marital-type relationship absent some other relationship that suggests otherwise,” Northcott wrote.

Evidently, he didn’t get the memo about the Supreme Court ruling on same-sex marriage back in 2015.

Northcott then tried arguing that, really, he’s honoring LGBTQ people’s wishes, writing, “In fact, my intent was in part to honor what I know has been the desire of the LGBTQ community–keeping the government out of their bedrooms.”

Tennessee’s domestic violence laws apply to any people who live together, regardless of whether they a sexual relationship. This includes roommates, siblings, house guests, etc.

“Mr. Northcott’s written reply to the complaint removes all doubt as to his current defiance of the rule of law and intent to further engage in conduct beneath the decency required of our profession along with raising serious questions as to his competency and fitness to practice,” the five-page letter, which was delivered to the Board yesterday, reads.

It continues: “Any attorney who believes he has the power to ignore the decisions of the United State Supreme Court is in violation of his oath and is disqualified from the practice of law.”

The letter also calls out things Northcott has posted on Facebook, including describing Islam an “evil” religion and comparing it to the Ku Klux Klan and suggesting only true Christians deserve constitutional rights.

“There are no Constitutional rights. There are God given rights protected by the Constitution,” the DA wrote. “If you don’t believe in the one true God, there is nothing to protect. No one other than God has given us any rights.”

Northcott argues that the remarks are based on his religious beliefs and are, therefore, protected under the First Amendment.