Home Gay Stars Darren Criss on gay friends: ‘After school, I was raised by gay... 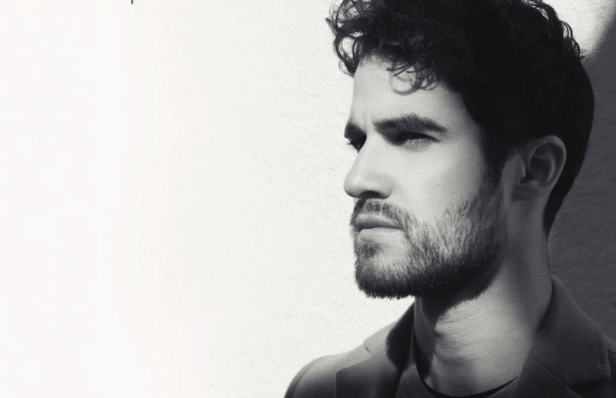 Star has played gay roles in Glee and The Assassination of Gianni Versace: American Crime Story

He’s made a huge impact on gay culture, playing the lovable, musical Blaine on Glee, as well as the starring role in Hedwig and the Angry Inch on Broadway.

And it seems straight actor Darren Criss’s own introduction to gay culture dates back to his adolescence.

‘These are the people that I loved and looked up to’

Speaking about his love of gay men, the 30-year-old has said in a new interview with the New York Times: ‘After school, I was raised by gay 20-somethings.’

He furthermore added: ‘These are the people that I loved and looked up to and wanted to be around.’

This year, Darren Criss is adding another gay character to his filmography. He plays the serial killer Andrew Cunanan, in the upcoming nine-part series, The Assassination of Gianni Versace: American Crime Story.

Criss said of the Cunanan: ‘I approached [him] from a pretty big place of hurt and pain and sorrow and sadness. The story doesn’t horrify me as much as it breaks my heart.’

However, not everyone is looking forward to its transmission. Creator Ryan Murphy’s latest work has been dismissed by the Versace family as ‘a work of fiction.’