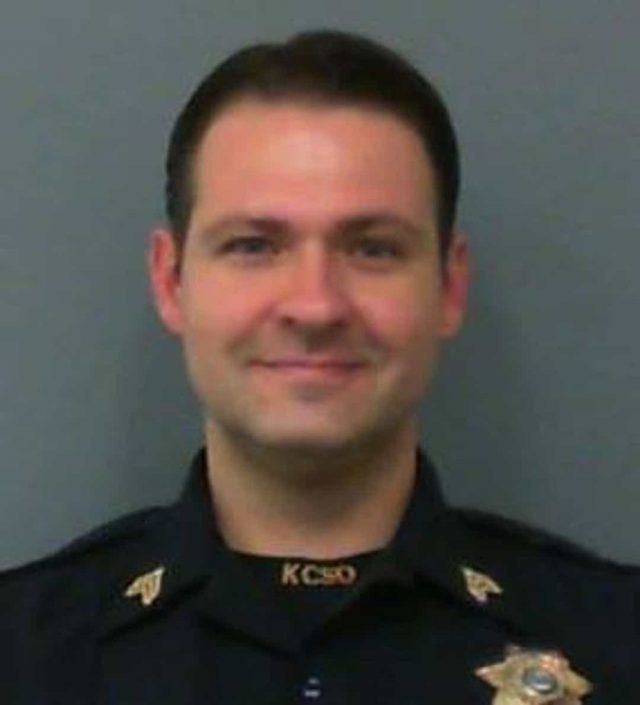 A church sermon by a sheriff’s detective is being investigated after it called LGBT+ people to be arrested and executed.

The Knox County Attorney General’s Office is looking into the hour-long sermon delivered by Detective Grayson Fritts, who is also a pastor at the All Scripture Baptist Church in Knoxville, Tennessee.

Fritts told his congregation that he believed the federal, state and county governments should arrest, convict and execute people in the LGBT+ community, the Tennessean reported.

Those who appeared in a photo participating at a Pride event would be eligible, he said.

He gave the sermon on 2 June, on the first Sunday of Pride month.

Sheriff Tom Spangler issued a statement which said: “I want to be very clear that it is my responsibility to ensure equal protection to ALL citizens of Knox County, Tennessee under the law, my oath and the United States Constitution without discrimination or hesitation.

“Rest assured that I have and will continue to do so.”

The sermon was given at the All Scripture Baptist Church in Knoxville, Tennessee (Dan Kitwood/Getty)

“As district attorney, I have dedicated my career to the belief that justice is blind and that all people are entitled to equal protection of the law,” he said.

“I always have, and always will, prosecute fairly and justly, based upon the law and the evidence, without prejudice, bias, or discrimination of any kind.”

This week, an Irish priest faced criticism for comparing gay people and couples who have sex before marriage to infected zombies.

Forde, of the Order of Friars Minor Capuchin, added that although these shows are fiction, people are still “spiritually dead, morally rotten or at least infected”.

“We see this when the mask slips and someone we thought a friend is revealed as a fiend, full of anger, spite, malice, lust or pride we had not seen before. We see it in self-destructive, irrational behaviour.

“It is visible in the abuse of drugs and alcohol, in adultery, fornication and homosexuality (and there are other unnameable behaviours). As well as in acceptance of abortion and contraception and in the move to legalise euthanasia.”