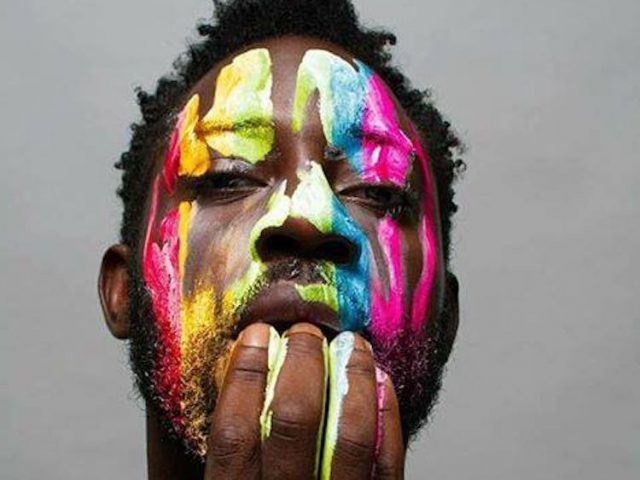 It appears that neighbors ignored Pottinger’s cries for help.

Dexter Pottinger, a Jamaican fashion designer and gay activist who became known as the “face of Pride” in the nation, was found stabbed to death Thursday in his Kingston home.

Police said Saturday that they have arrested a suspect and expect to bring charges, the Jamaica Observer reports.

A neighbor reported hearing screams of “Help!” and “Murder!” from Pottinger’s house early Wednesday morning but did not immediately notify police, according to another paper, the Jamaica Gleaner. Pottinger’s body was not found until Thursday evening, in an upstairs bedroom of his home, with multiple wounds, the paper reports. “Blood was splattered everywhere,” an officer told the Gleaner.

Pottinger played a prominent role in the Pride Week observance organized by the Jamaica Forum of Lesbians, All-Sexuals and Gays, London’s Independent reports.

“I hope that my participation will show members of J-FLAG that it is OK to come out in an atmosphere where there is no violence, realize that it’s your time to be part of the change—not just for the week but permanently as a part of the community,” he said at the time of the 2016 celebration. “It was hard for me as a youngster, but now my mother understands me more and my dad is cool. My siblings are also cool with me and my brother works with me.”

Pottinger, also known as Dexter 3D Pottinger, gained additional fame as a judge on the Jamaican reality competition show Make Me a Star.

Several celebrities eulogized him in interviews with Jamaica’s Weekend Star. “He lived life just like his pictures,” said media personality Nikki Z. “What you see in the pictures is exactly who the man is. He was colorful. You never knew what to expect. It was always something vibrant and new.”

Recording artist Ce’Cile wrote on Instagram, “You do not deserve this my friend. If only I knew, I would have come see you and tell you how much I love you and appreciate all you’ve been to me. People judge people and have no idea the kind, caring, protective, wonderful soul you were. This wicked person will see how much friends you have, and they will be brought to justice.”

Homophobia is widespread in Jamaica, but initial reports don’t indicate if that was a motive in Pottinger’s slaying. Robbery may have been involved, as the Observer reports that his Honda CRV was found abandoned miles from his house and two iPhones were missing.