Jason Mraz may have just come out as bisexual.

In a poem for Billboard’s Pride Month series, the singer-songwriter included the lines, “We still have a long way to go. / But know I am bi your side.” Now, fans believe he’s dropping hints about his sexuality:

JASON MRAZ IS BI, Y'ALL https://t.co/vOkLSsWwya

The “I’m Yours” singer’s sexuality has been the subject of speculation before: In 2005, Mraz told Genre that he was “bisexually open-minded.” And in a 2010 interview with Pride Source, he said experimenting with his sexuality taught him he’s “not really into facial hair!” In 2015, however, he married his second wife Christina Carano. 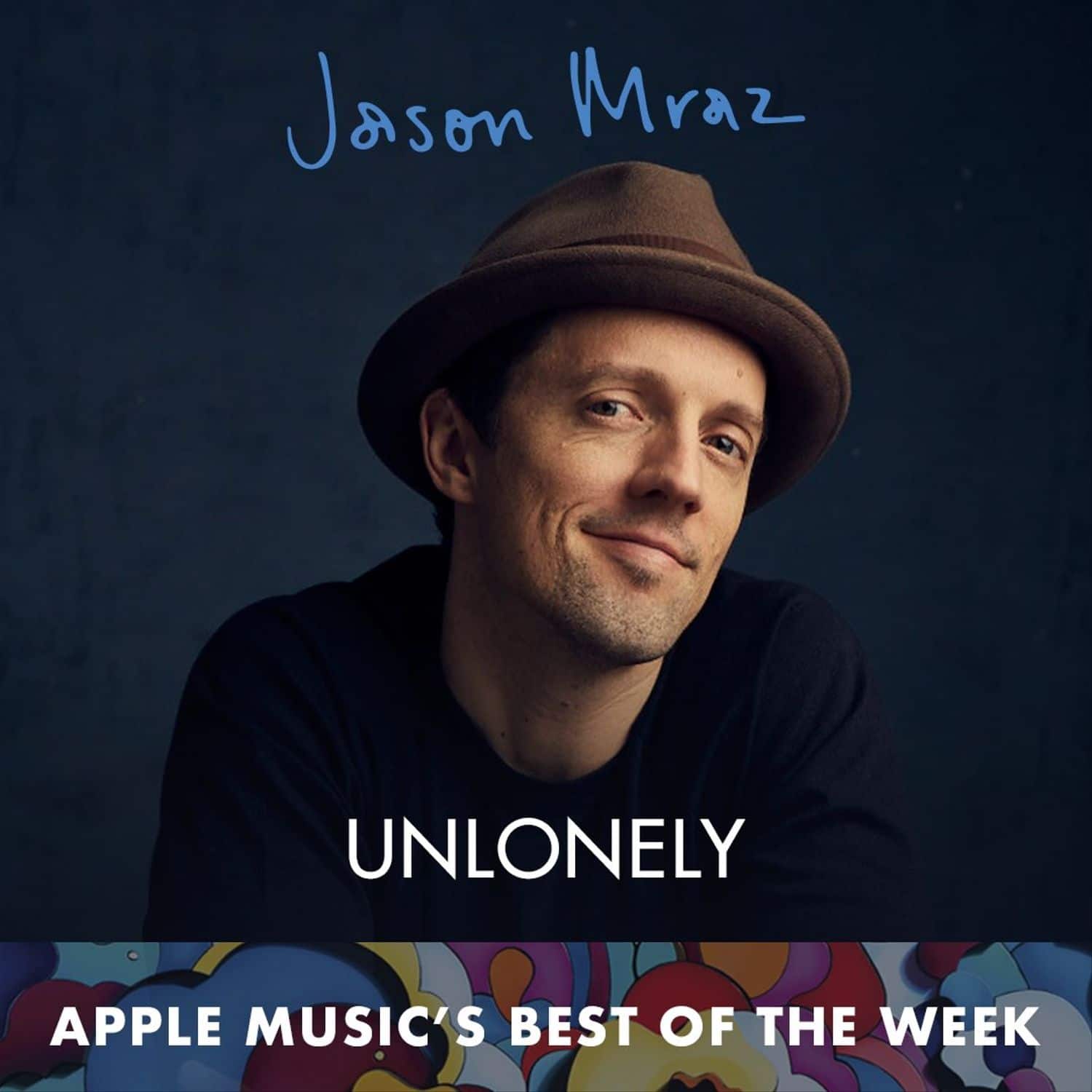 Mraz would be far from the first celebrity to come out as bi or queer. In April, artist Janelle Monáe came out as queer in an interview with Rolling Stone. And after her hit single “Girls” stirred up a queer-baiting controversy, pop singer Rita Ora came out on Twitter, revealing she’s had relationships with both men and women.

Notably, Ora’s track about sexual exploration was hit with much more criticism and skepticism than Mraz’s subtle line in his poem.

Read the singer’s full love letter to the queer community at Billboard.