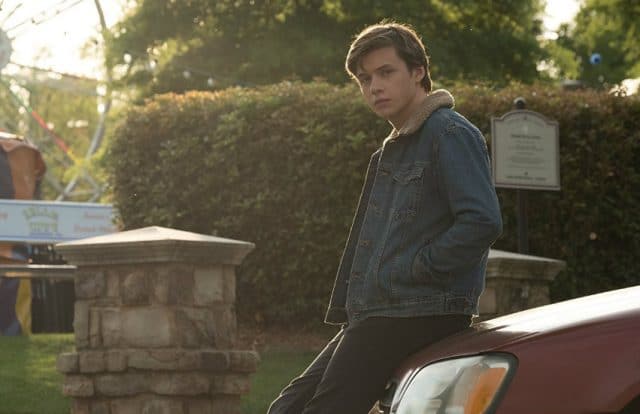 This information comes from GLAAD’s annual .

In all the years GLAAD has been doing this report, Disney has consistently had the ‘weakest history when it comes to LGBTQ inclusion’. Since 2012, there have only been two years when Disney surpassed a ‘failing’ grade.

In of their 2018 movies, Disney had a pansexual character — but Lando Calrissian wasn’t pansexual on screen in Solo, just in the .

Going forward, the studio has opportunities for LGBTI representation. There’s a confirmed gay character in , Marvel is , and fans are still holding out hope that Elsa .

Four of Fox’s films passed the Vito Russo test — the exisistence of an LGBTI character who is not defined by their sexuality and significantly affects the plot. The four films were Bohemian Rhapsody, Deadpool 2, Love, Simon, and Red Sparrow.

Further, three of Fox Searchlight’s 2018 films had LGBTI representation, including Can You Ever Forgive Me?, The Favourite, and Super Troopers 2.

Next year, with the acquisition of Fox and its decent history of LGBTI representation, Disney may finally show some decent representation.

Despite the general trend upwards, there is still work to be done diversifying the LGBTI characters that do exist.

In 2018, a majority of the LGBTI characters were male (26 of 45) and white (58). There is also a lack of diversity among characters’ sexual orientation, with only three last year being bisexual+.  Finally, GLAAD counted no transgender characters in any of the major studio films last year.