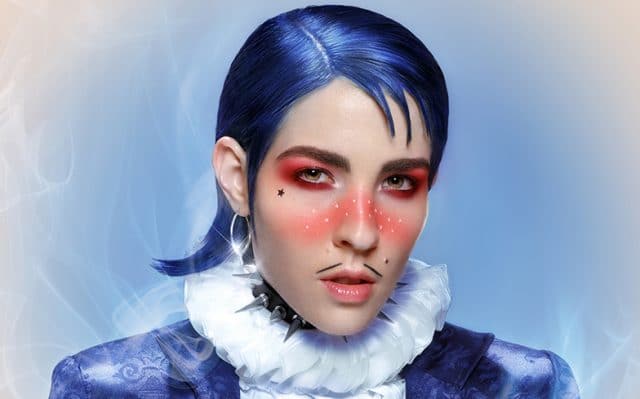 “Each track on the album takes on a different masculine trope or character in order to explore the nuances of gender, power, politics, sex, music, and fashion all with a future-facing pop sound,” Dorian said of the album.

“Everything from instrument choice to aesthetics draws from the history of camp… while also being deeply personal and radically queer.”

See the full Flamboyant tracklist below.