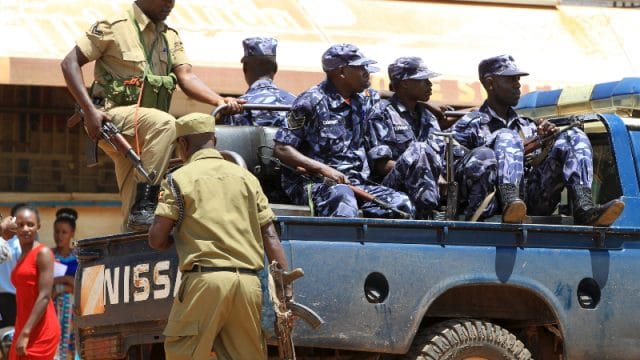 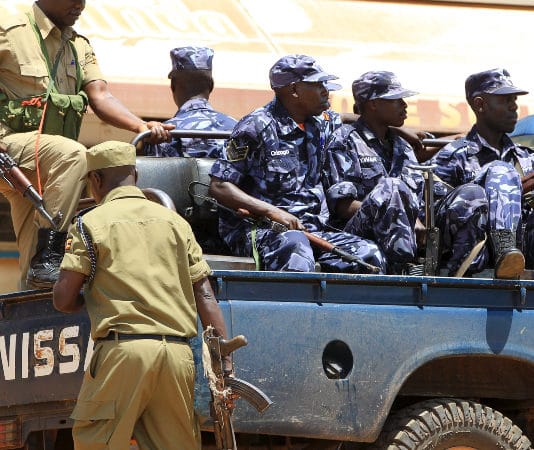 Over half of the 120 occupants at a popular gay-friendly bar have been arrested and charged in the nation of Uganda. According to reports, approximately Sixty-seven individuals were arrested during a Sunday raid which included armed military personnel, on the bar Ram in Kampala. According to Sexual Minorities Uganda (SMUG), 53 people have since been […]