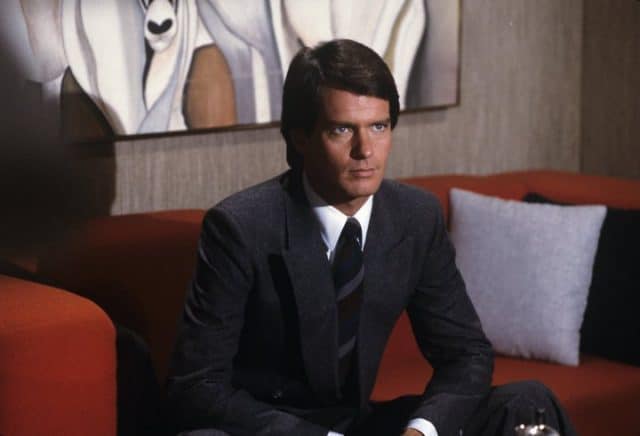 “While I was growing up it was a crime.”

Gordon Thomson, who played the villainous Adam Carrington in the original Dynasty, has come out as a gay in a new interview.

The 72-year-old actor told The Daily Beast: “It’s not something I’ve ever announced. I’m assuming that people know, and now that I’m my age that’s fine.

“I don’t go out of my way because it’s my generation, I think. I’m probably as homophobic as any gay man alive because of my background.”

The star also touched on the struggles faced, admitting that he dealt with a lot of homophobia throughout his life and never came out due to the time.

“While I was growing up it [homosexuality] was a crime, and then classified as a mental illness. It was not until Pierre Trudeau was prime minister of Canada when I was 23, 24-years-old, did it cease being a crime. 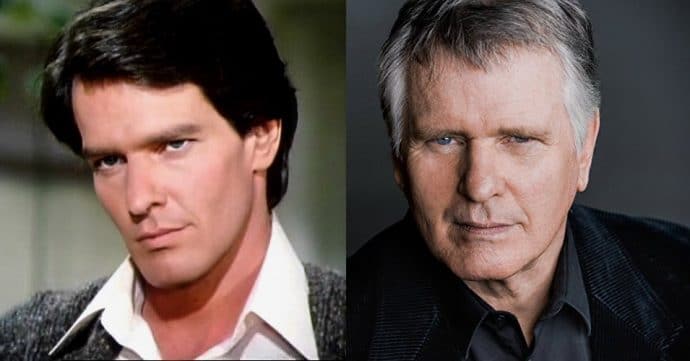 “It was not until I was nearly 30 that it stopped being classified as a mental illness in the US. So you’re dealing with that. And the shame, the breathtaking lack of self-esteem, has only just begun to seep out of my soul.”

Thomas also reflected on his time on the show and also revealed his thoughts on the upcoming Dynasty reboot, calling it “an abomination” and “total sh*t”.

“If the afterlife exists – it doesn’t, but if it did – Aaron [Spelling] would be having major fits in his grave. And the audience the CW is aiming for is going to think it’s sh*t because it is such sh*t that a cretinous 6-year-old would not be interested. It’s abominable.” 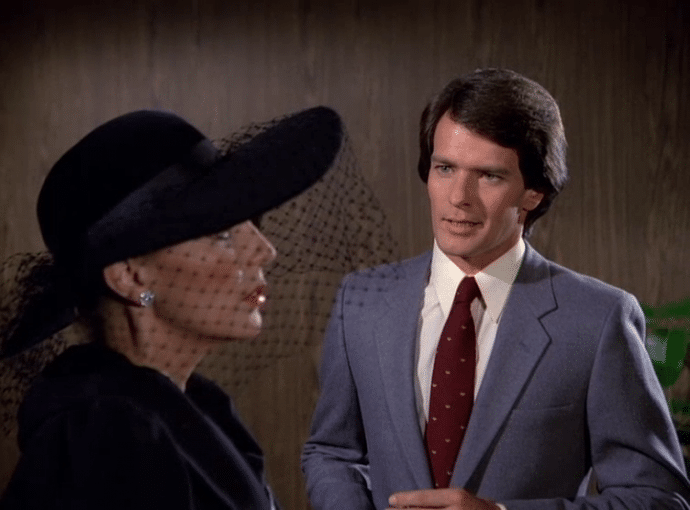 “I thought it was bullsh*t. At the time, the AIDS crisis had a lot to do with pressure on the network. I know that Al Corley quit because he felt they were not allowing him to play the part honestly. And they weren’t.”

Thomson adds, “It was appallingly handled. They opened a can of worms and weren’t true to it, and they could have been. They had good actors playing the parts. It was a big shame. I’m very sorry.”

The CW’s reboot of Dynasty is set to premiere October 11.