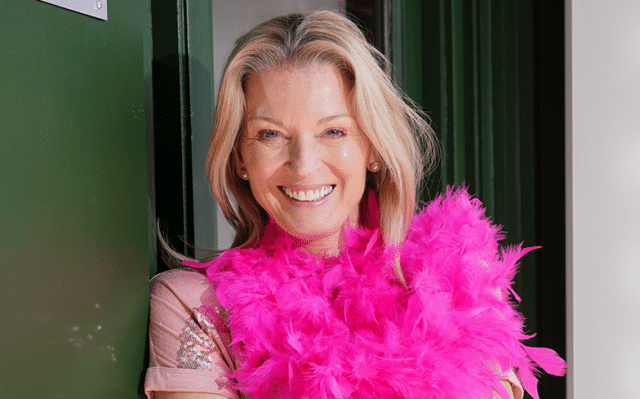 In an upcoming episode of the BBC One drama, viewers will watch as Kathy Beale (Gillian Taylforth) debates several different names for the bar, before eventually deciding on The Prince Albert… need we explain?

The show also unveiled an image of Beale alongside a first look at the bar – see below.

It was announced earlier this year that Eastenders would introduce a queer bar in order to reflect London’s diversity.

Kate Oates, the show’s new senior executive producer, told The Sun: “I’m really interested in bringing some more LGBTQ characters in. We’re looking at opening a gay bar on the Square which will be a super-cool precinct where gay and straight characters can all just hang out.

“It should be something really exciting, really fun, really visual and feel really true to multi-cultural London. It’s an important move for the show to authentically reflect modern London life.” 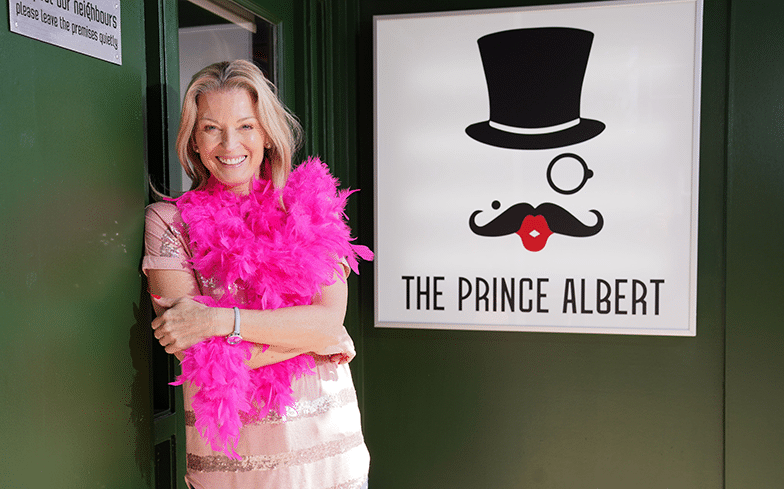 The Prince Albert will be a landmark moment for the show as it will become the first gay bar in UK soap history. The groundbreaking series has been at the forefront of several LGBTQ storylines in its 34-year run.

In 1987, Eastenders featured its first ever gay kiss between Colin Russell (Michael Cashman) and Barry Clark (Gary Hailes), but it was just a peck on the forehead. Two years later, the series aired its first mouth-to-mouth kiss between Russell and Guido Smith (Nicholas Donovan). At the time, both scenes were criticised.

Later this year, Eastenders will air its first ever Pride march.

“It’s going to be a huge event on the square filled with joy,” a source told The Sun. “Kate thought that with Walford’s London identity it was a natural fit to tie in the two. But, as with any event on Albert Square, there is certain to be plenty of drama happening alongside the celebration.”

A spokesperson for Stonewall said: “It’s been more than 30 years since EastEnders featured the UK’s first on-screen same-sex kiss. So it’s great to hear Walford will be celebrating Pride.”

Related: Michelle Visage wants a role on EastEnders, and her character idea is brilliant.