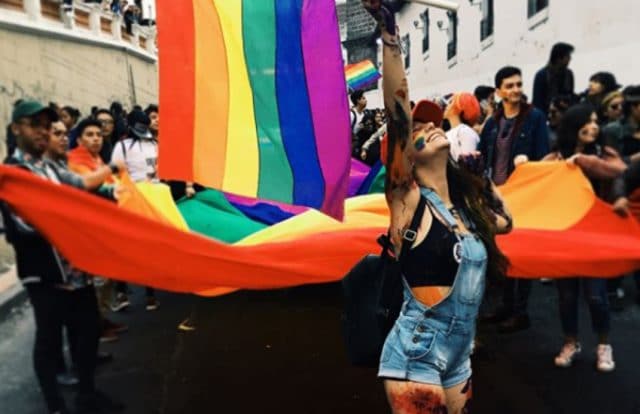 The highest court in Ecuador postponed its ruling on same-sex marriage on Tuesday (4 June).

Judges of the Constitutional Tribunal of Ecuador met for several hours regarding the matter, which was meant to be decided today.

On Twitter, however, the Court reported the judges were not able to come to a decision.

‘The Constitutional Court, after meeting several hours, did not come to a decision regarding the consultation of Norma, referred by the criminal Court of the Provincial Courts of Justice of Pichincha, in the case of equal marriage,’ the first tweet read. 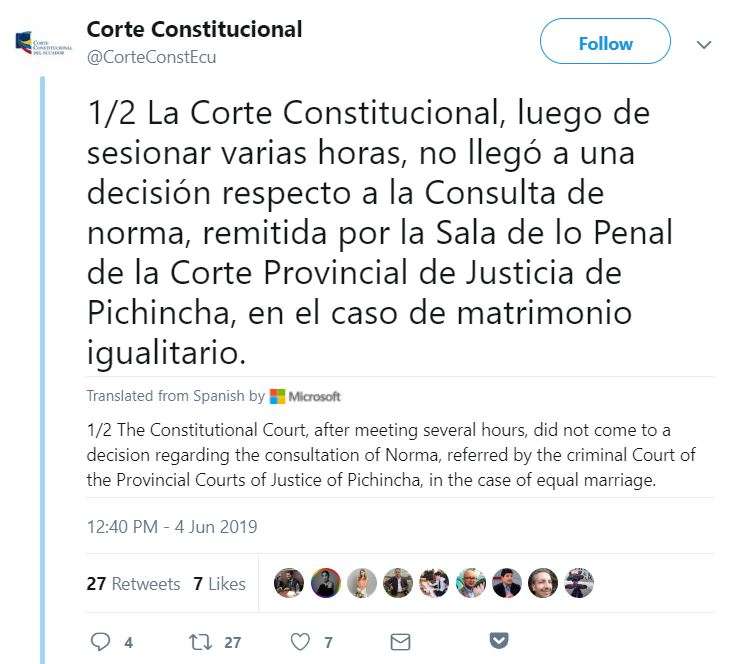 The second tweet continued, revealing the judges will continue to convene regarding the matter over the coming days. 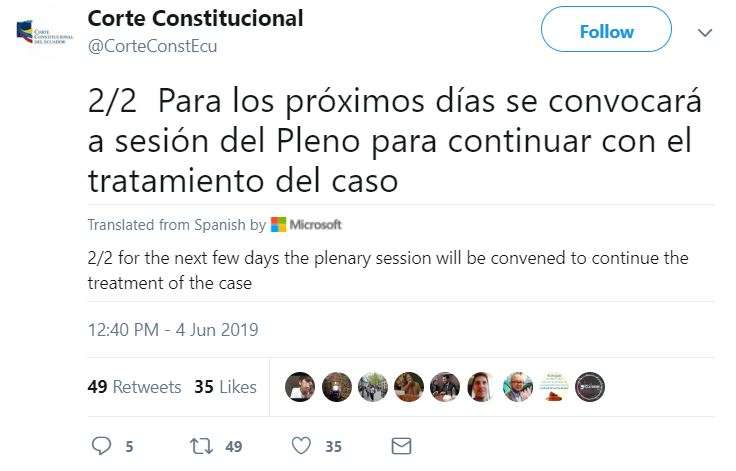 In 2017, Lenin Moreno became the new Ecuadorian president. LGBTI activists saw his ascendance as in fighting for marriage equality.

Progress has been steadily made towards marriage equality since he assumed the highest political position.

Last July, a court . It was the first ever ruling in favor of marriage equality.

The Constitutional Court for and against marriage equality in April. They scheduled the decision for today before postponing it.

was the most recent country to achieve marriage equality.