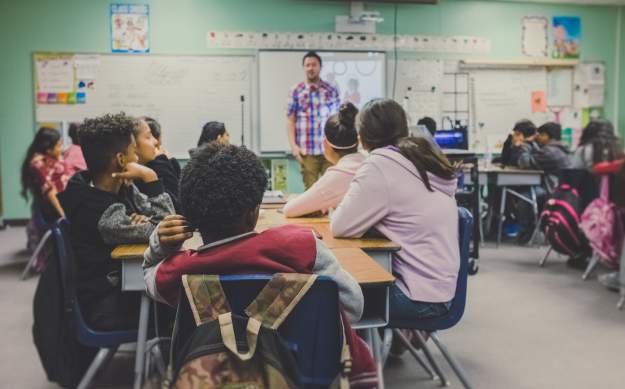 A Massachusetts teacher was allegedly fired for supporting LGBTQ students.

Cory Grant was a head teacher for upper elementary students in fourth through sixth grade at the Harborlight Montessori School. After working at the school for three years, he was fired in June 2017. He then filed a complaint this past Monday with the Massachusetts Commission Against Discrimination.

Grant’s reasoning for the complaint is that he thinks he was fired for his support of LGBTQ students.

While he worked at the school, Grant would remove gender signage from the bathrooms, and gave rainbow pin badges to others, among other things. He thinks it was these actions that led to his departure from the school.

“Harborlight chose to fire one of its most popular teachers rather than face up to its discriminatory actions,” attorney Hillary Schwab of Fair Work P.C. said in a press release. 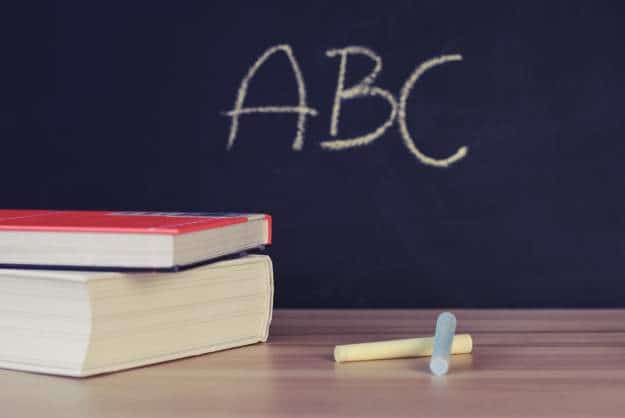 Specifically, Grant shares that in his first year on the job, the school failed to support a student who was being bullied for what may have been LGBTQ issues.

That next year, Grant removed the signs from the bathrooms to support a gender-non-conforming student in his class. He was later told by the school head Paul Horovitz to put the signs back so they could maintain school regulations.

Then in June of 2016, some of the older students wanted to create a Pride Day, which Grant was all for. He and two other teachers submitted the idea to an administrator, but were allegedly denied because it would not represent the values of the school and it wasn’t considered age-appropriate.

Shortly after, a fellow teacher brought in rainbow flag pins to honor the victims of the Pulse shooting. Grant took the opportunity to not only wear a pin, but talk to classes about the meaning of the rainbow flag and make more pins available if students wanted to wear them.

Grant says he was later approached by the same administrator from before and retold that LGBTQ issues weren’t age-appropriate. In addition, Grant says the administrator made “veiled threats” about his job.

Afterwards, Grant was demoted from a “head teacher” to simply a teacher for the following year, and he wasn’t allowed to teach science. 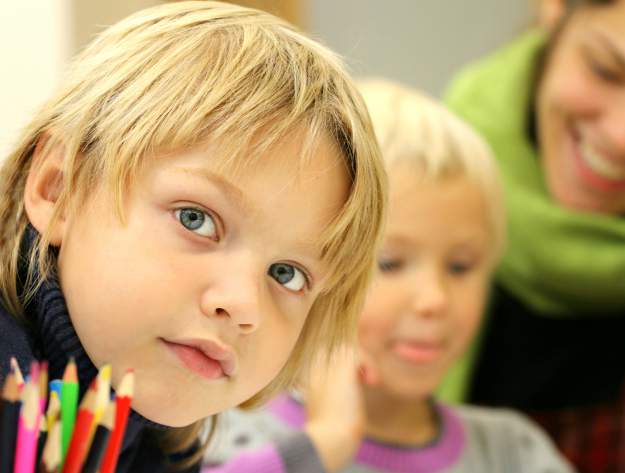 To fight back, Grant decided to wear a rainbow pin for the rest of the year, which he says garnered him “eye rolls” and “scathing or disdainful tones of voice” from other teachers. He also says he received a New York Times piece in his faculty mailbox that argued schools should be more tolerant of conservative viewpoints.

After all that, Grant was fired the following year.

That said, the school denies the allegation put forth by Grant and his legal team.

They say Grant was fired because of low enrollment numbers leading to the need to fire someone and Grant was the only non-credentialed teacher.

“As a Montessori school, one of our guiding principles is that education needs to be an available choice to all students, no matter how they learn or who they are,” Horovitz said. “We welcome and promote the diversity of our students, no matter their race, color, gender, or gender identity. If Mr. Grant is saying something different, he clearly did not understand the school, its practices and its beliefs.”

Again, the complaint was only just filed this past Monday, so there’s no progress in court, But, we’ll keep you updated if the court agrees that the school’s firing of Grant was suspicious.