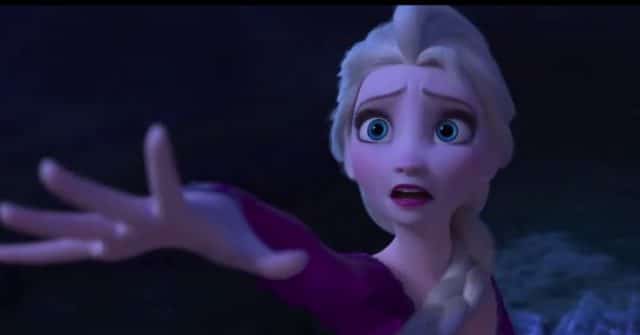 Elsa fans are convinced that the Snow Queen is coming out as a lesbian, after Disney dropped a newFrozen 2 trailer during Pride month.

The teaser, released on Tuesday (June 11), shows Elsa on a quest to find out more about her ice powers.

“Elsa, the past is not what it seems,” a voice tells her. “You must find the truth.”

“The truth is you’re a lesbian,” quipped one quick-witted Twitter fan.

Another wrote: “Elsa’s power ‘too much for this world’ is her being a lesbian. We get it.”