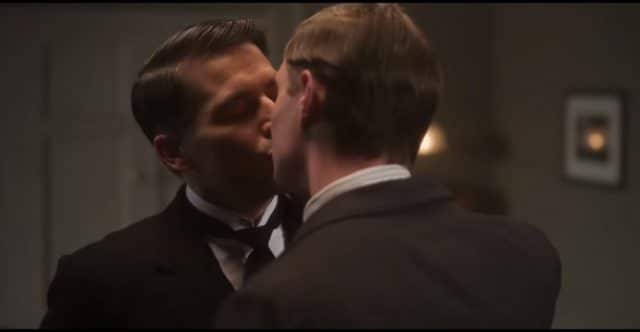 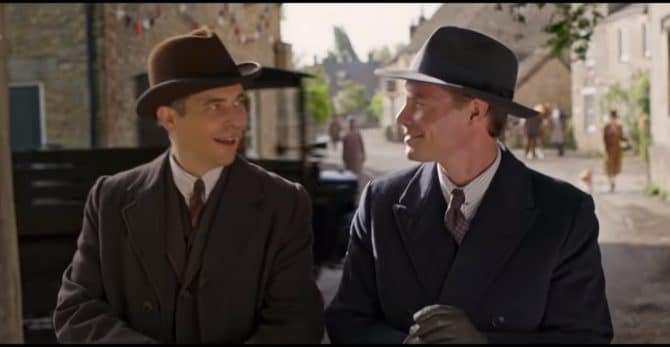 For anybody in need of a bit of period drama, British wit or two early 20th-century closeted men in love, the first trailers for Downton Abbey: The Movie have arrived.

The new film picks up several years after the finale of the acclaimed PBS/ITV series concluded. An upcoming visit by the King & Queen to the Abbey sets in motion a reunion of the show’s aristocrats and servants to prepare.

Downton Abbey ran for six seasons before coming to a close in 2015. During that time, the series earned wide acclaim from critics and audiences, scoring dozens of Emmy nominations and winning a dozen of the prized trophies. The show gained a following for its prickly if hilarious characters like the Dowager Countess (played by Dame Maggie Smith), as well as its portrayal of a gay life revolving around the characters of the butler Thomas Barrow (Rob James-Collier) and his numerous liaisons, as well as that of Thomas Barrow (Allen Leech) the family chauffeur.

The film reunites most of the show’s original cast, including Smith, James-Collier, Leech, Hugh Bonneville, Laura Carmichael, Michelle Dockery, and Elizabeth McGovern. Michael Engler directs from a script by Oscar-winner Julian Fellows. The film opens in theatres in the US September 20.