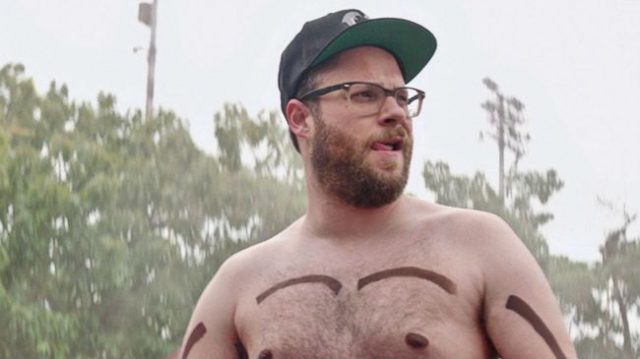 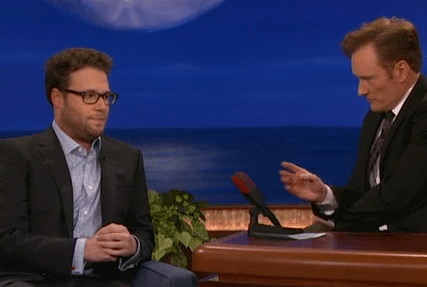 In a new interview with GQ Magazine, actor Seth Rogen has expressed remorse over homophobic jokes in his early films.

Rogen, known for films like Knocked Up and This is the End, acknowledged that he and his sense of humor have evolved since his breakout more than ten years ago. He also admits to latent homophobia in his early work, and how that will not help his movies age well over time.

“We do not want people to feel bad when they’re watching our movies,” Rogen confessed. “I’ve had people come up to me and be like, ‘That made me feel like shit when I was in the movie theater and everyone was laughing about that.’ Like the ‘How I know you’re gay’ thing [from The 40-Year-Old Virgin], it’s something people have been like, ‘It’s not fun to be in the theater when people are laughing at that, knowing what they’re probably actually laughing at.’ And I don’t want anyone to have that experience watching our movies.”

Rogen had expressed similar sentiments in 2016 in an interview with The Guardian. Rogen’s humor has long come under fire for insensitivity. Even co-star Katherine Heigel criticized the pair’s breakout hit Knocked Up for its attitudes about women.