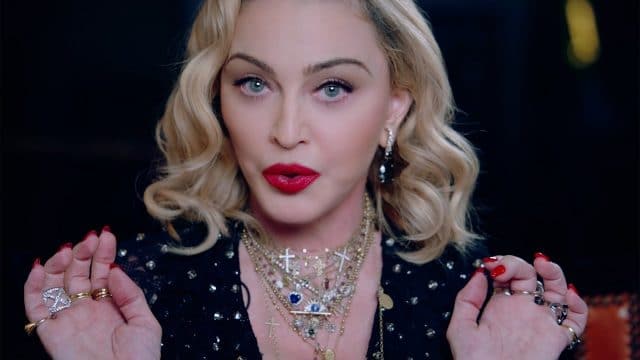 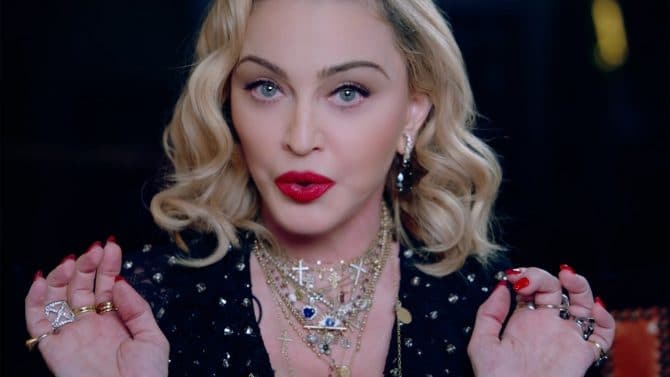 Madonna called into Boston’s Mix 104.1 this week for an interview with DJs Karson & Kennedy to promote her forthcoming album Madame X, which is scheduled for release on June 14.

During the interview, Madge talked about her new album, reflected on her career beginnings, and answered questions about her upcoming tour, which kicks off in September.

Toward the end of the call, Kennedy asked Madonna a question submitted by none other than Lizzo, the queer artist whose most recent album debuted at #6 on the Billboard 200 albums chart and #1 on iTunes, surpassing Beyoncé’s surprise live album Homecoming: The Live Album.

“Do you know who the singer Lizzo is?” Kennedy asked before playing the pre-recorded question. “Are you familiar with her?”

“She’s amazing,” Kennedy said. “She really is. She sings songs about empowerment. About being OK with your body. Check her out when you have some down moments. But she was just here and she wanted to ask you a question.”

To which Madonna responded: “How do you spell her name?”

Just to be super clear, we don’t think Madonna was intentionally throwing shade Lizzo’s direction. And we don’t totally fault her for not knowing who she is either. After all, Madge has been kinda busy lately recording her new album, playing at the Billboard Music Awards and then Eurovision, and getting ready for her world tour…

Madonna, we love you, but you’ve got homework to do.

Luckily, people on Twitter are making sure Lizzo knows that, even if Madonna isn’t familiar with her, they certainly are, and they love her.

We have no doubt Madonna will correct this egregious error and may even invite Lizzo up on stage at one of her shows later this year. Maybe if we’re lucky we’ll even get a collaboration between the two.