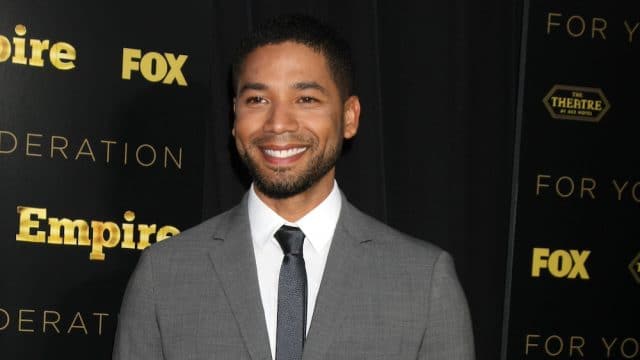 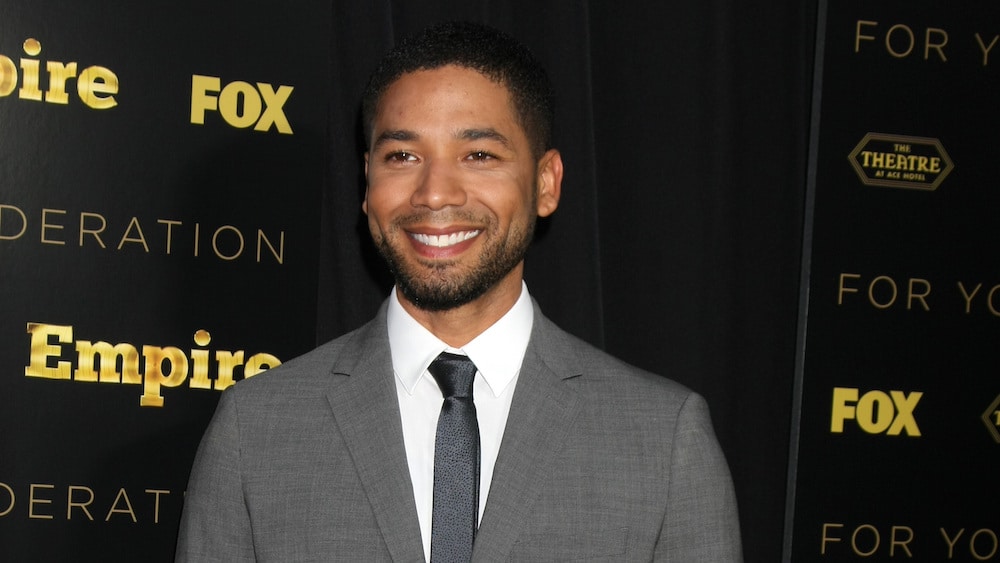 TMZ recently released the Jan. 29 audio from the 911 call on the night when Jussie Smollett was allegedly attacked. Though parts of the call were redacted and the caller isn’t Smollett himself, the well-known detail of the noose gets mentioned in the call.

The call, which happened at 2:22 a.m., is from an anonymous person who says he’s calling on the victim’s behalf. He tells the 911 dispatcher:

The dispatcher says, “Okay, this is a well-known person?”

“Yes it is,” the caller says. The dispatcher announces that she’ll inform the police and then wishes the caller good luck.

Then, there’s a second recording from 2:38 a.m. in which the same caller tells the 911 dispatcher that he’s still waiting for the police. When the dispatcher asks what he needs the police for, the caller says:

He and the 911 dispatcher then discuss the address and the police arrive as he’s still on the phone.

Sadly, the calls don’t really seem to offer any additional clues as to what really happened that night.

Smollett was written out of Empire‘s final episodes in its sixth and final season after Chicago police filed 16 felony charges against him for allegedly faking a hate crime. Smollett pled “not guilty” and all the charges were later dropped, but Chicago police later sued Smollett for $130,000 in investigation costs. It’s unclear if that lawsuit remains active.

Nevertheless, Chicago Mayor Rahm Emanuel said Smollett “used the hate crime laws to advance his own career.” The city has also begun releasing the case files and, “The bodybuilding brothers who sued Jussie Smollett’s lawyers for defamation say the actor’s counselors are ducking them, and they want the U.S. Marshals to get involved,” according to The Chicago Sun-Times.

Last week, a judge ordered a special prosecutor to continue looking into the case. In short, this entire thing remains as clear as mud and will likely stretch out indefinitely.

Here’s audio of the call: