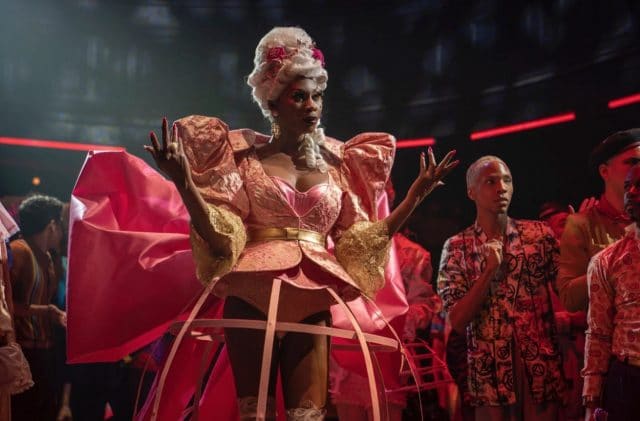 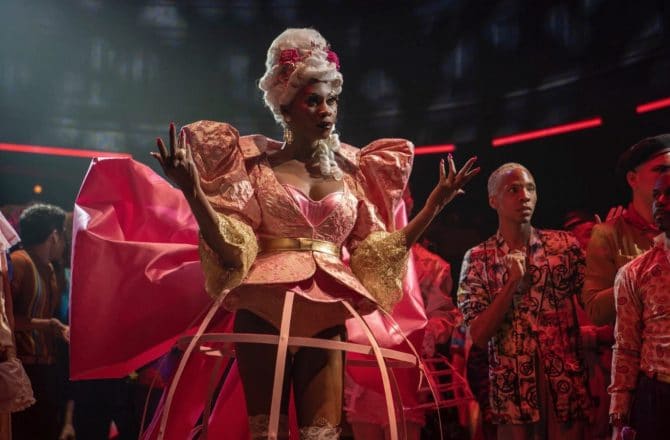 Pose is coming back for thirds!

Just after the groundbreaking series premiered its second season, FX has given an early green light to season three.

And while the show is critically acclaimed, the real test of a series’ longevity is viewership. Pose has both. The June 11 season two premiere drew its largest audience, to the tune of 1.2 million viewers.

“Pose has elevated our culture and the TV landscape like few shows before it, and we are honored to partner with co-creators Ryan Murphy, Brad Falchuk and Steven Canals on a third season,” said John Landgraf, Chairman, FX Networks and FX Productions.

“Our thanks to the entire creative team, including Nina Jacobson, Brad Simpson, Alexis Martin Woodall, Sherry Marsh, Janet Mock, Our Lady J, Erica Kay, the amazing cast and crew and everyone at Fox 21 Television Studios and FX Productions for this incredibly entertaining, enlightening and groundbreaking series.”

Season two jumps ahead five years to 1990, finding Blanca (MJ Rodriguez), Elecktra (Dominique Jackson) and company seeing the drag ball scene go mainstream, courtesy of a certain pop song by Madonna. The AIDS crisis also rages on, with a lack of research and government action dooming thousands to suffering and death. As house mother of Evangelista, Blanca has to face a changing culture and her own struggle with HIV to find a path forward.