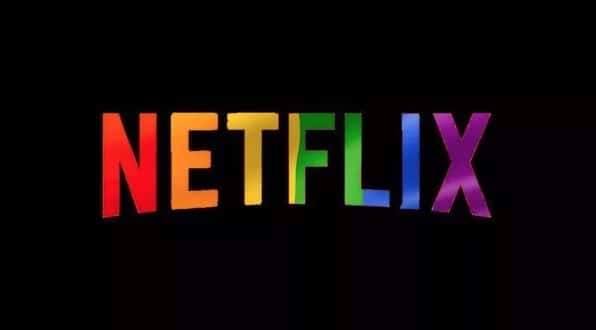 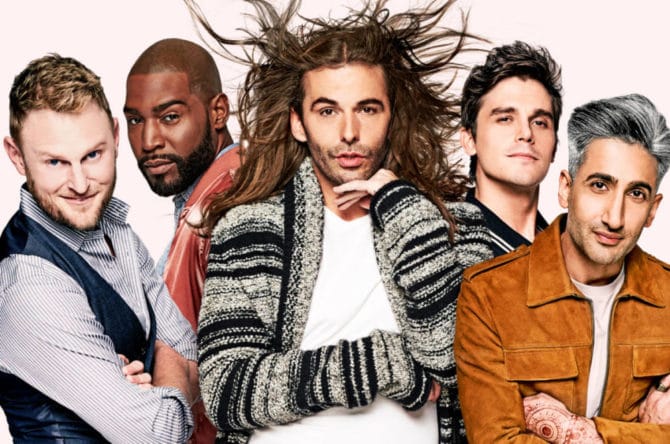 Bringing new meaning to the term “Fab Five,” Netflix has just announced the renewal of the popular style series Queer Eye for not one but two more seasons.

The revival of the reality show Queer Eye for the Straight Guy features five out-queer men–Antoni Porowski, Tan France, Karamo Brown, Bobby Berk and Jonathan Van Ness–who deliver makeovers to a different “hero” in each episode; that is, someone successful in life but lacking in style. The Fab Five deliver tips on anything from cooking to fashion to social skills.

Season 4 of the show debuts next month, set in and around Kansas City. Season 5 will go into production this summer for release next year, with a background setting of Philadelphia.